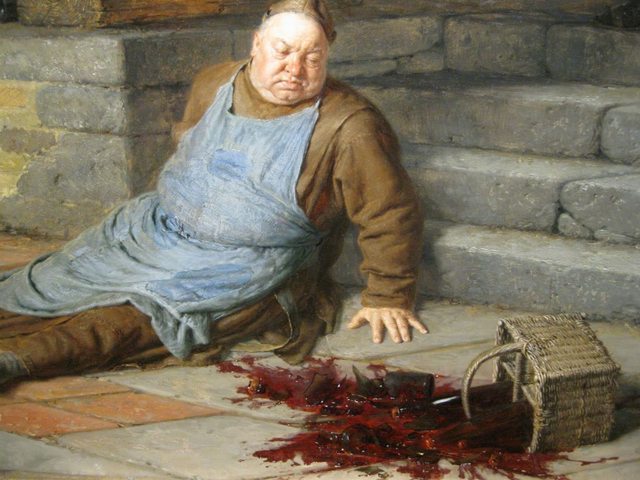 Is seed oil really that big a deal? People on here talk about it like they’re asbestos.