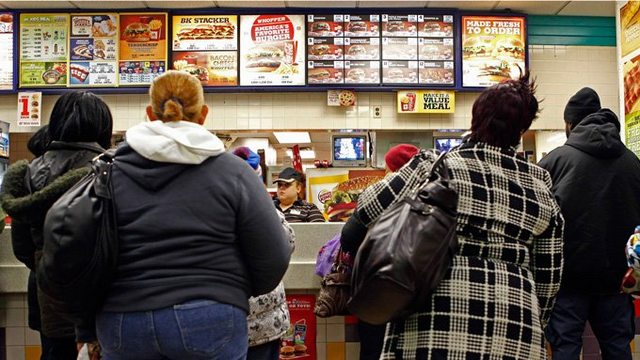 A colleague argued that weight loss is a privilege in society because:

What do we think about this?