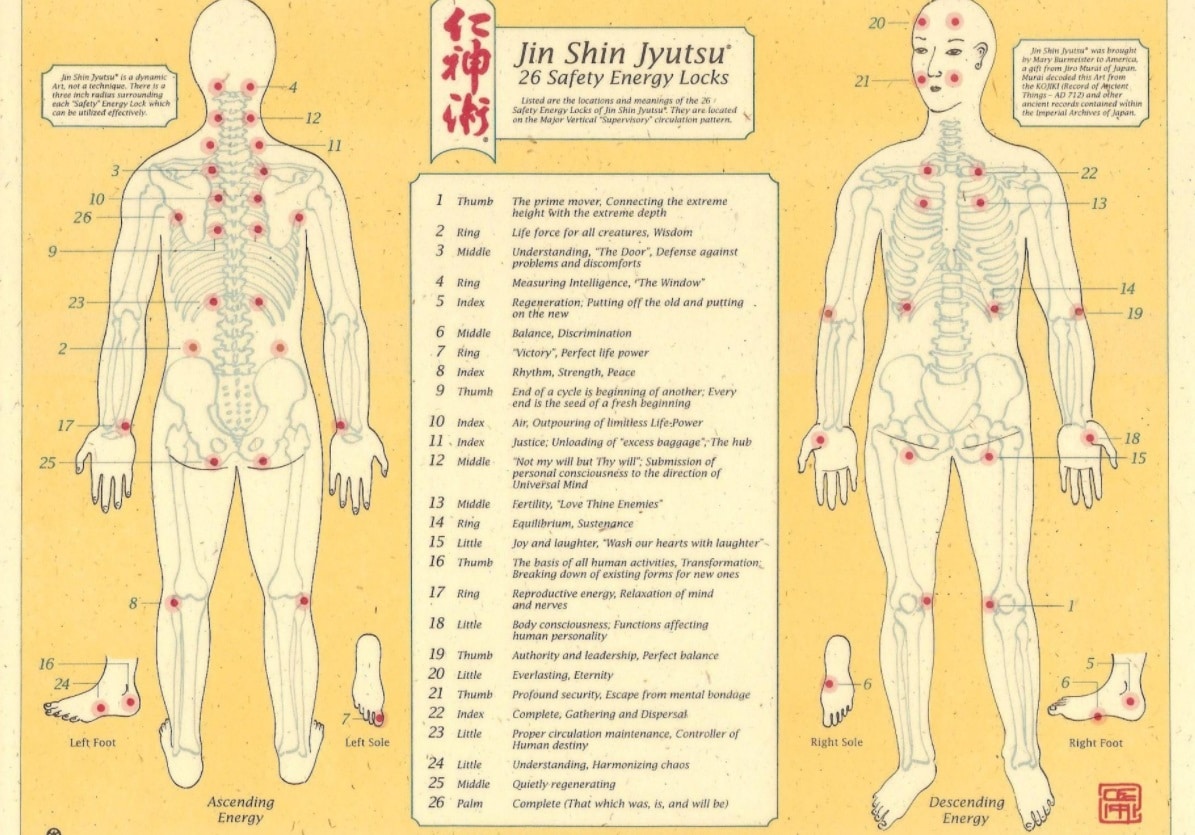 People in the Far East have since time immemorial practiced natural healing techniques such as acupuncture, reflexology, and massage to treat pain, trauma, stress, and various illnesses. These forms of therapy are increasingly becoming popular in America and Europe.

Jin Shin Jyutsu is an old oriental system of balancing life energy and bodily functions, and it is believed to treat back and neck pain, PTSD, depression, and sciatica. It can also be used to reduce negative emotions like anxiety, depression, grief, anger, and fear.

The technique involves pressing and/or pulling of every finger on the hand.

Mary Burmeister (Asian-American) was the first one to practice this technique in the United States (in the early 1950s) and she learned it from Jiro Murai, a Jin Shin Jyutsu specialist.

The following video will reveal the way this technique is performed. Make sure you pay attention to every finger, as each of them plays a different role.

Jin Shin Jyutsu is said to be beneficial for both women and men, and is perfectly safe for children as well. It'll only take you a minute to try!