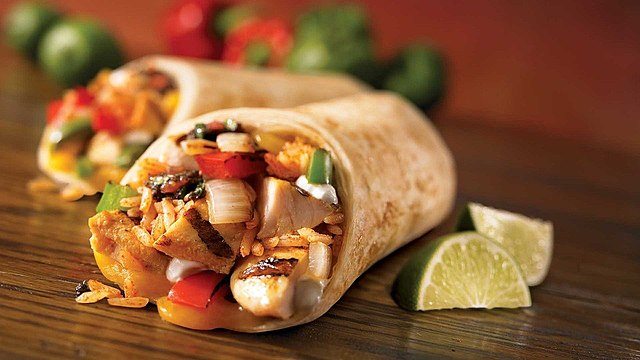 I’ve been on IST off and on for the past 3 years and I had no idea that ketodiet literally kills.

I had fewer carbs than normal, for example normal dinner could be 2 taco rolls with extra protein with only the bread as source for carbs

2 weeks in I began being thirsty as a motherfucker. I drank so much water I got water poisoning. I got dizzy and almost fainted. A few days later my resting heart pressure was at 154/92 on average, which is almost stage 2 hypertension. If I as much as ate or drank anything, I’d feel like fainting, so I didn’t eat or drink at all.

I contemplated calling a doctor, not knowing what the issue was, but by chance I ordered a burger with potato as side instead of french fries, and I ate all the potatos, and I was cured. Instantly. I figured it was the carbs that made me feel better.

Next day I felt dizzy again, probably low on carbs so I cooked pasta and only pasta, ate it, and immediately felt much better. Later in the day, made pasta again with ground beef, ate only that and had no symptoms or aches.

I was dying and I had no idea.