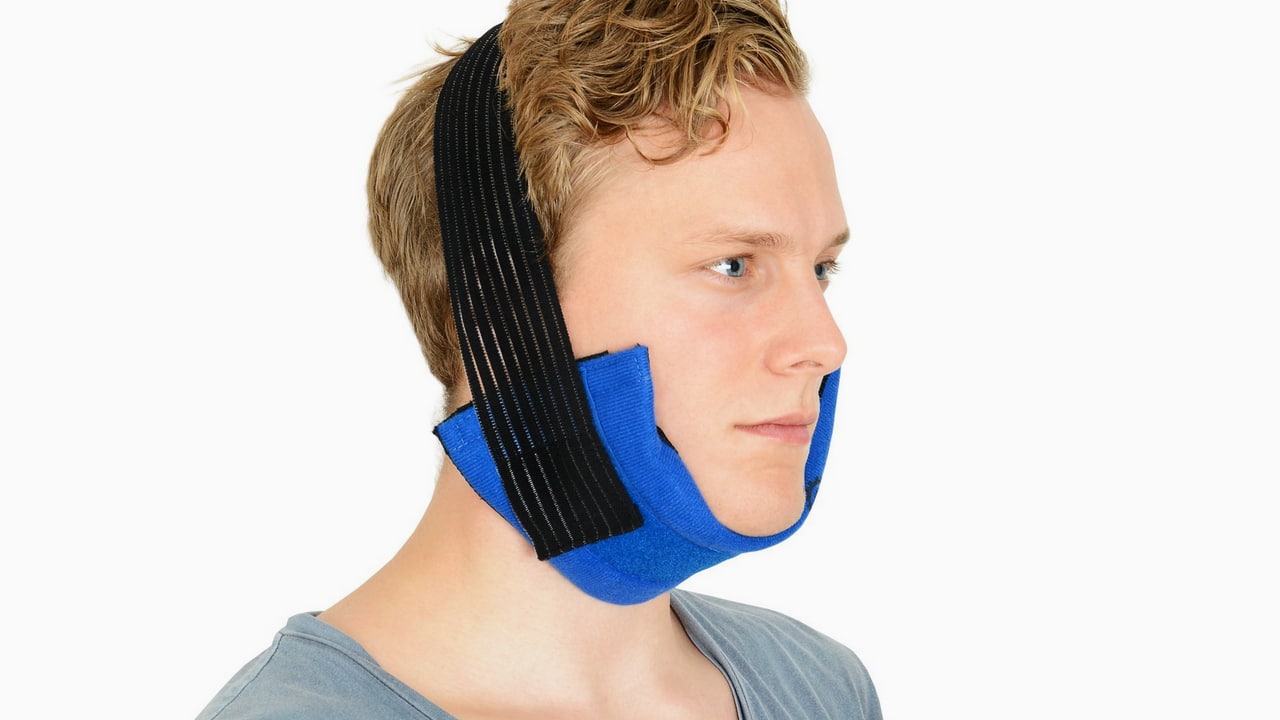 Contrary to certain social media posts, there’s is nothing positive about fat. It makes our clothes fit tight and our thighs jiggle, and then there’s the increased risk for type 2 diabetes and heart disease. For decades, researchers have tried to find ways to combat all of these issues.

People have two types of fat cells: brown and white fat and to understand the differences between the two of them means to help yourself to lose weight.

“White fat” is a thin layer of blubber that we see on a human body – on the thighs and the backs of the arms. This certain fat acts as a thermal insulator, which keeps the stability of the body temperature.

“Brown fat” is less abundant in a body and makes heat, rather than tricking it as the white does. In fact, brown fat warms cold body by burning calories or energy.

Where do we have brown fat?

Brown fat could be really difficult to study, because it’s hard to find it in adults, and usually can be found in random locations in the body, and not always in the same region on every person. There is an area in the shoulders and the neck, where you can find it most of the times, but again not on every person. The researches have shown that particular groups of people have more brown fat than others do. For instance:

Experts claim that because people spend so much of their time indoors in offices and overheated homes, our bodies do not burn many calories to keep warm as we typically would have in earlier times in human history.

The experts have a practice that is known as “cold thermogenesis”, which could double the volume of metabolically active brown fat, an increase in insulin sensitivity, and burn more calories.

The author of the book “The Four-Hour Body”, Tim Ferriss, states that you could increase the fat burning potentials by adding ice therapy to your workout routine and healthy eating.

A warning re: ice pack therapy

An incorrect usage of ice packs could cause skin burns, which can vary from mild burns of second or third degree, to serious burns of the first degree.

You will notice an ice pack burn, if you develop the signs and symptoms of a cold induced injury, such as feel burning, developing blisters, itchiness, numbness, and pain sensation in the affected place. The color of your affected place can turn yellowish-gray. The affected area should be re-warmed, in order to stop the burns not to become severe.