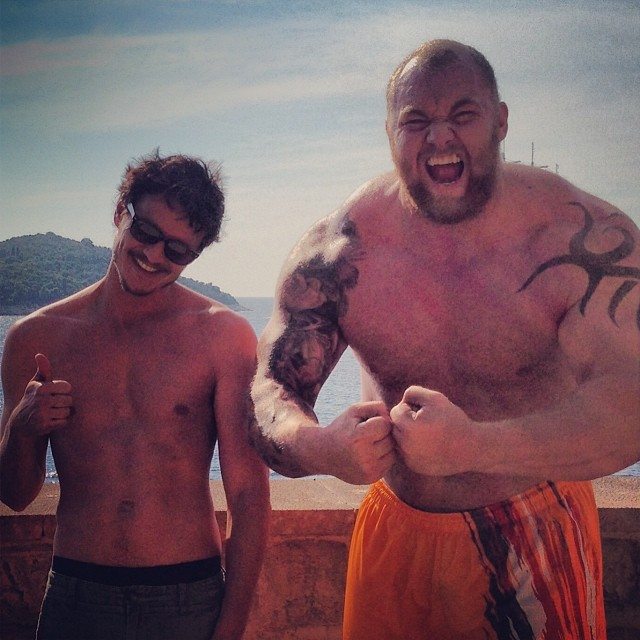 Lads... You told me that women prefer tall and strong men but for some reason they actually pick the left one over the right one. Was lifting a mistake?