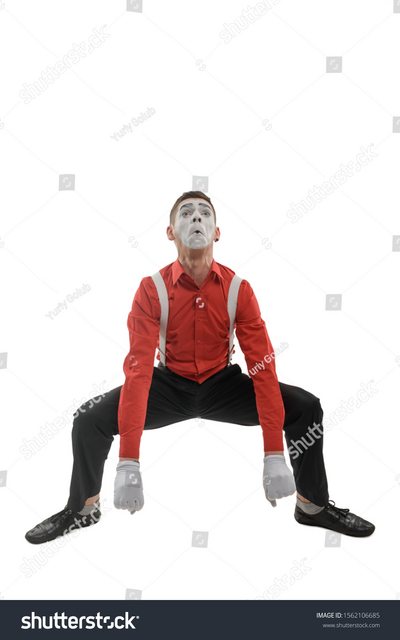 So I remember reading about a study a couple of years ago where they compared the results of doing regular strength training (using weights) versus a version with the same exercises but without any weights at all. Instead participants were told to "just imagine" doing them, in a form of image training while also flexing their muscles as though they were actually lifting something.
From what I can remember the results of the study either showed that the two forms of training were on par in terms of their outcome or that the latter was actually more effective. While this seems counterintuitive at first, I guess it kinda makes sense. After all, what leads to hypertrophy is using the muscles. Whether you actually lift anything in the process or "merely" flex them to flex them, the actual usage would be similar or even the same, right?

Does anyone know what I am talking about? I tried using Google to find the study in question but either it's too obscure or I suck at searching since all that comes up in the first couple of pages is tutorials on workouts without weights (bodyweight shit and such). It might've been done by a German university, at least that's where I remember hearing about it.