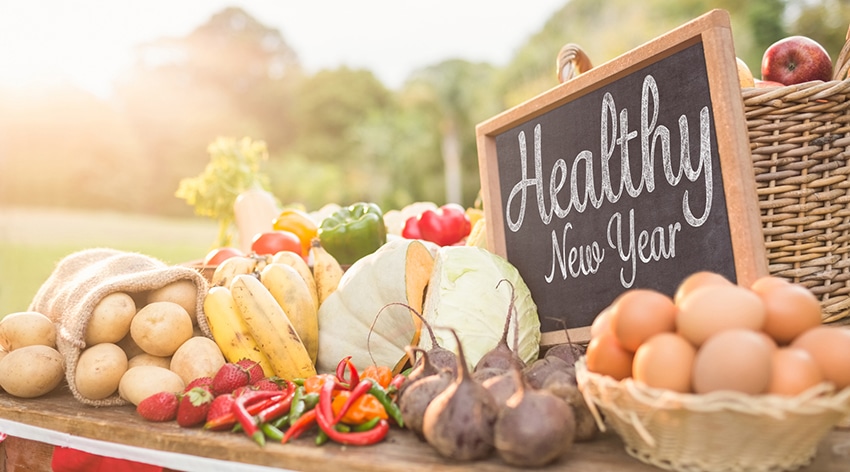 Are you tired of feeling like you’re destroying the inside of your body, and want to make some improvements without going full blown social media health freak levels of dedicated?

There are some lesser, manageable things one can do to improve their condition, without demanding the world of themselves. All you have to do is set the bar higher than your cholesterol, and make some of the following small changes.

Fill yourself up in advance so that everything doesn’t look delicious. You probably won’t even need a big four wheel wagon, a hand basket will do the trick because you’ll be getting what you need and nothing else.

This really does work, and it saves time and money if you’re one of those indecisive snackers who can’t decide between two flavors of ice cream so you wind up buying both, and consuming double the calories. No bad comes of getting full before you hit the store.

Here’s an example: Say you want chocolate. You decide Snickers sound delicious. It’s $1 for one Snickers bar, but $2.25 for a bag of several miniature Snickers. Clearly the bag holds the better chocolate-to-dollar value, but you don’t want more chocolate, you want enough to satisfy the urge, even if it doesn’t make sense financially.

You might even be less likely to buy it when you know it’s not just hurting your diet, but it’s not logical for your bank account either.

Declare your health goals on social media, and post progress

While some may find it annoying, announcing your goals adds pressure if you care what other people think. Y’see, by telling everyone you’re going to do something, you’ll make yourself feel obligated to follow through, not just for yourself, but to show everyone that you meant what you said.

Bust out some macadamia nut oil instead of butter 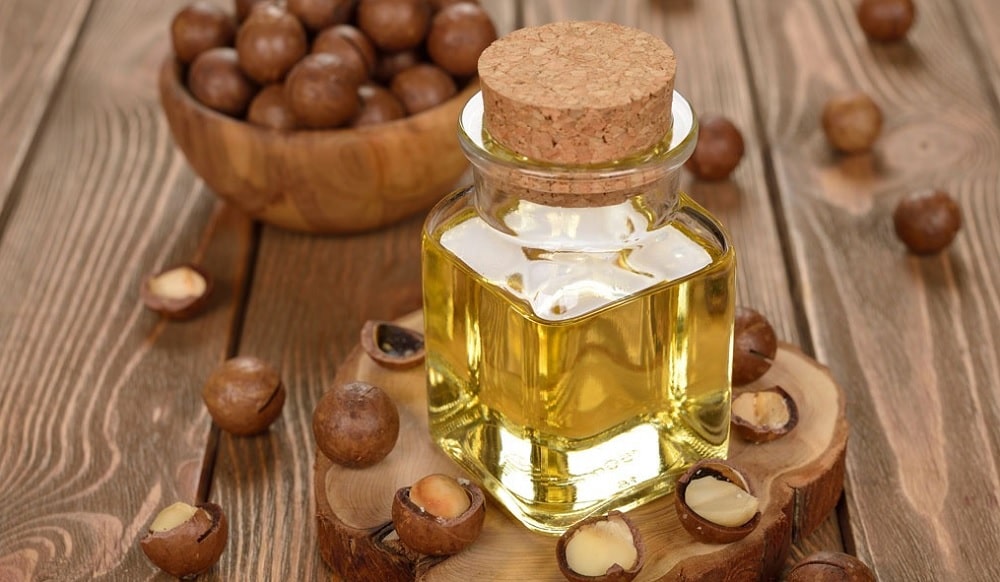 Looking for flavor? This stuff is legit. I was devastated when I chose to stop cooking my asparagus in butter, but then I found out that this has good fatty acids, and doesn’t have bad fatty acids and it’s full of health benefits and shit yadda yadda yadda, but most importantly: it does a really good butter impression.

Like, if butter were a famous person, macadamia nut oil could get on SNL for being able to nail its cadence. It’s just nice to have flavor even when you’re trying to eat healthy, and the nutty aroma and tasty flavor of macadamia oil is the answer.

Post your body goal pictures on the refrigerator and pantry doors

Hard to raid the fridge or your cabinets when you’re staring at your aspirations. Also you could just not keep unhealthy, terrible things inside of your home, but this offers those vision board type benefits, where you see what you’re striving for daily and then suddenly you’ve got abs.

Let’s be real, the longer you wait, the less likely you are to make it. Now, some folks simply can’t wake up early enough to make it before work, but if you have the time, drag your lifeless corpse to the gym and within seconds of starting to exercise, you’ll be glad that you are there, getting it done, so you can have the rest of the day to not think about fitness.

You know what makes the treadmill so brutal? Thinking you’re doing a great job, glancing down and seeing that while it’s felt like an eternity, you’ve only been running for 2 minutes. It’s discouraging enough to make a person be like, screw this, if time wants to act all nonchalant right now then I quit all together.

When you wake up and there are only 30 minutes until your alarm goes off, that time FLIES BY. But when you go on a run for half an hour, all of a sudden clocks are like, meh, I’ll take my time ticking.

Just do yourself a favor and don’t watch the clock. Zone out and before you know it your countdown will end and it’ll be time to get off of that miserable treadmill, or elliptical or whatever dreadful cardio machine you use.

If you’re gonna force yourself to eat a salad, make sure it’s actually, y’know, healthy. When people add fried chicken strips, bacon, cheese, or drench it in dressing, it’s like, why don’t you just eat whatever less healthy thing it is you’re actually craving, and fully enjoy it instead of having a cheat meal’s worth of calories in your salad?

If it ain’t a bunch of fruits, veggies, and oil or vinaigrette it’s probably not that healthy of a salad. Make sure your bad meals satisfy your cravings, and keep the healthy ones thoroughly healthy.