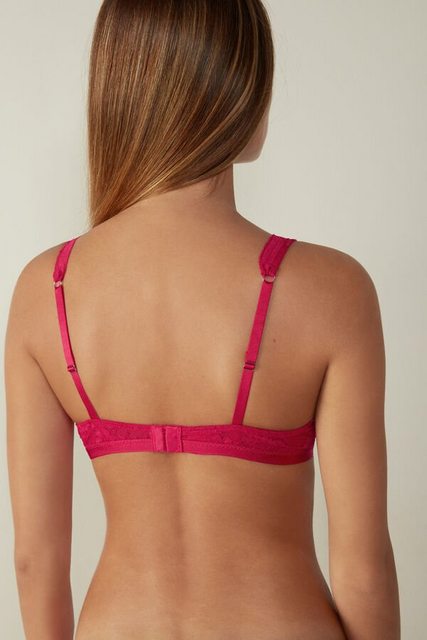 >make out with girl
>fail to open her bra
>mood ruined
>she ghosts me the next day
How do I fix this? I am already 23, have only slept with one girl and don't know anything about bras or how to open them.