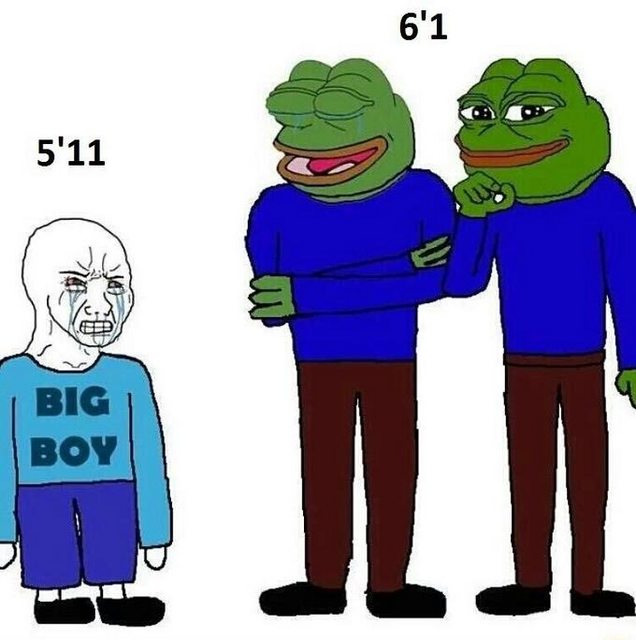 >train all your life to be the best at your weight category
>get outplayed, humiliated and DESTROYED by someone who is just taller than you

How will manlets EVER recover??