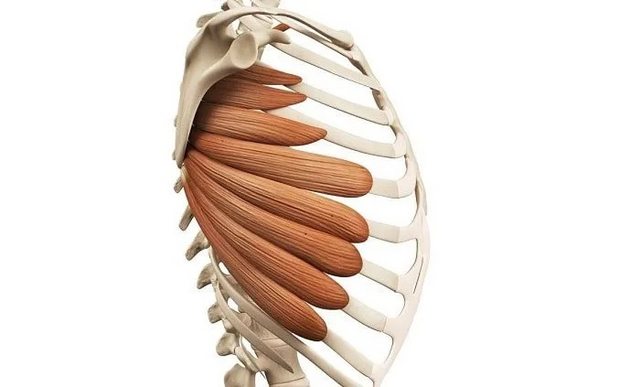 The typical gym exercises will not do much for the serratus anterior, especially if it is already not working very well. This is because benching involves locking the scapular against the bench, and because upward rotation exercises such as OHP don't train the serratus that much, and compensation patterns that avoid the weak serratus anterior often occur.

To train the serratus anterior, you should be doing pushups (pushup plus is not necessary), and some other exercises of which I have not yet played around with. Some exercises which don't work are the typical stupid physio exercises like wall slides and cable or band punches and all kinds of stupid dumb shit that physiotherapists do.

Often a weak serratus on one side will make it seems like your other side's shoulder is higher. This is not mentioned on the internet. When your serratus is weak, it will often feel "tight" and also feel like it is actually your lat. Your chest and lat on that side will look significantly smaller, partly because the serratus that sits underneath it is so weak and small.

That is all. Goodnight.