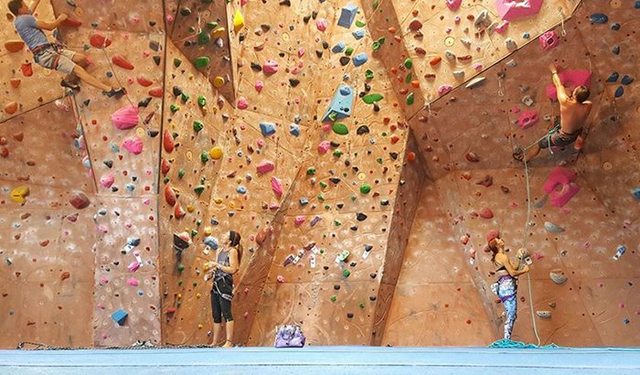 memes and s-o-y jokes aside, is the rock climbing gym actually an autist-proof way to pick up women? Does anyone have experience and can speak to this?