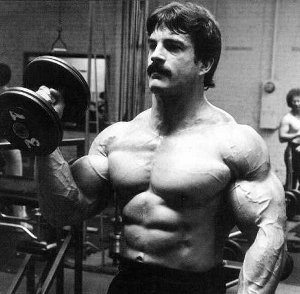 I've recently gotten into Mike Mentzer's material after seeing an edit with a speech by him used as motivation music. I then googled the guy and realised that he approached bodybuilding in the most high IQ way possible. But what I'm most interested in is if his philosophy and bodybuilding approach of do a set till failure and his focus on high intensity training and surivived sscruitiny since his philosophy and material he had available to him in the 70s and 80s. His view on diet too seems very out of the mainstream.

I wanna be a full on Mentzerite but I want to know if there have been any critiques or studies that refute his view. It's hard to argue with a guy who built just a body but at the same time it does seem too good to be true.

Pic related is the god himself.