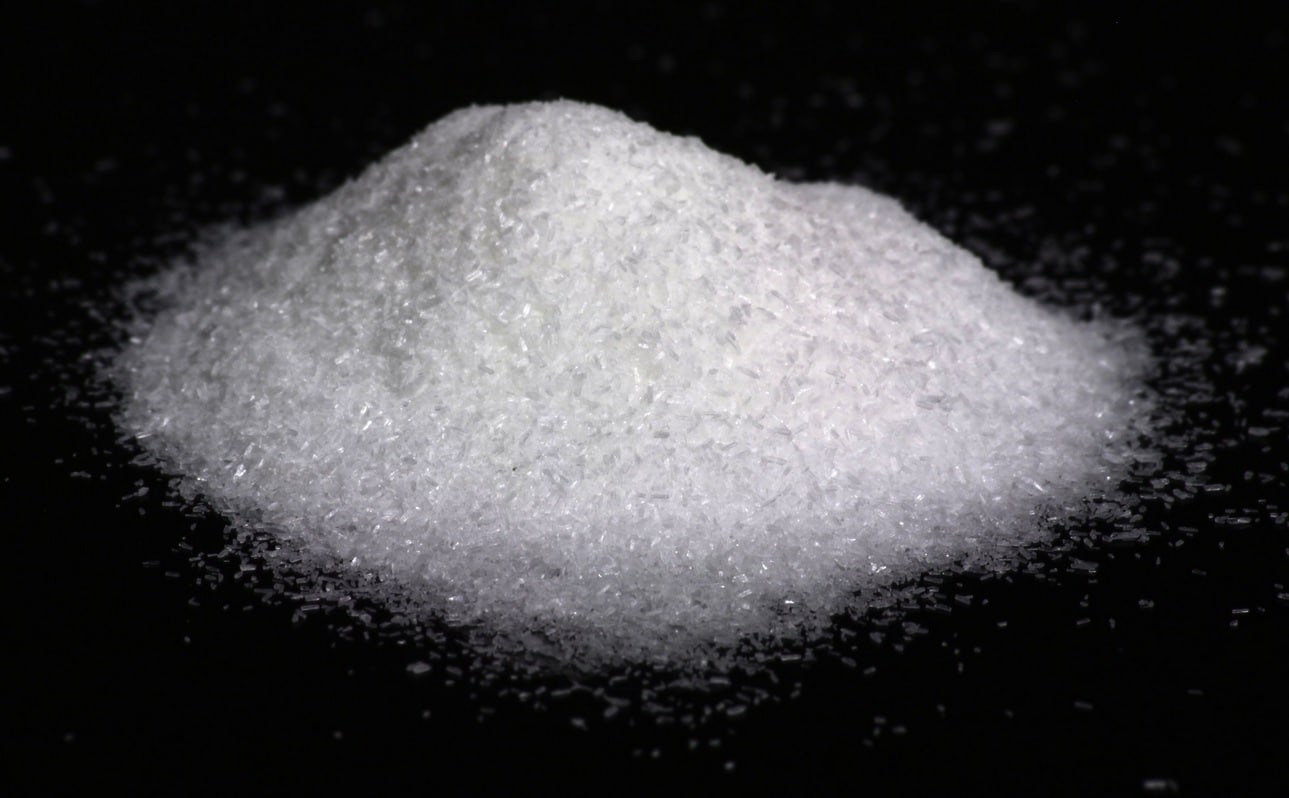 Meet sodium glutamate E621 – the additive that is put in almost all foods whether from a restaurant or your local shop. The white crystalline substance intensifies flavor and increases sales, but at what cost to health?

Sodium glutamate leads to increased appetite, overeating, and obesity. Used to stimulate the cells in the brain, the effect is like a drug -- penetrates easily in the blood and brain and even leads to a change in the genes responsible for the sense of taste.

Invented in 1907 in Japan by Ikeda Kikunae, who in experiments discovered that the substance enhances the taste of food. It not only enhances the natural flavor of the products, but also improves the taste and aroma of canning, fast food, and frozen products. It's worth pointing out that the researchers added sodium glutamate to the diet of mice, who then lost their eyesight.

Sodium glutamate is now found in virtually all salamis, sausages, chips, prepared soups, cans, even beer, and many other foods. "Safe" dose for an adult is 1.5 grams per day. For children – not more than half a gram.

Today the world uses about 200 thousand tons per year of this stuff. A sodium glutamate overdose is called Chinese restaurant syndrome because of their extreme love for the additive. Symptoms could include dizziness, migraine, visual disturbances, hormonal imbalance, nausea, weakness, dizziness, chest pain, and more.

Another negative consequence of sodium glutamate is that it affects the receptors of the tongue, which over time change our perception of food.

Food manufacturers have benefited greatly from using sodium glutamate because it reduces the cost of production and masks lower quality goods.

Please, avoid sodium glutamate E621 to the best of your ability and use natural Hispanices in your food.