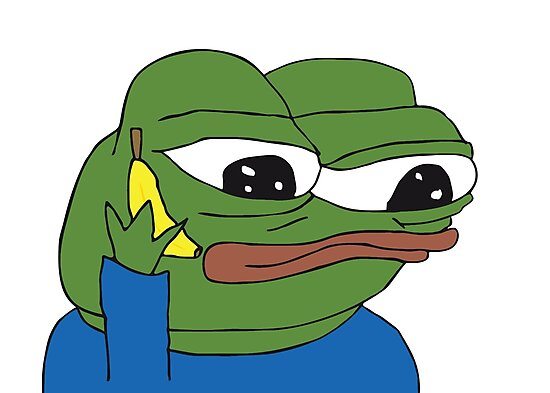 So for a couple years now, I've experienced pain following ejaculation. The pain is usually between my balls and butthole but sometimes it's on my shaft and balls too. The pain doesn't occur during ejactulation or immediately after. It usually sets in maybe 15 minutes or so after. I used to think this was normal but I was recently having a convo with some buddies who say they jack off 3 times a day which made me tell them I couldn't do that because I'm usually in pain for a while after cooming. The pain typically lasts a couple hours but sometimes carries into the following day. I jack off maybe twice a week on average.

What do? Do any of you experience this? I'm 23. Should I go to a urologist or something? I'm still on my parents' insurance so it would be awkward if I told them I wanted to go to a urologist.