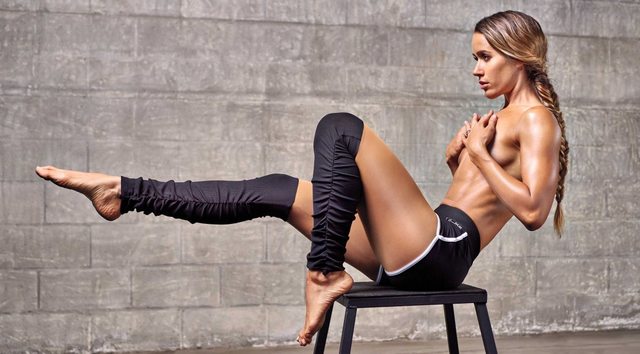 If you search “testosterone levels in men” you get thousands of articles and studies about population level decline in mens testosterone levels over time. All sorts of explanations like micro plastics, estrogens in water, climate change blah blah.

But search for the same thing in women and you get nothing except talk of menopause and declining levels as they age. Absolutely nothing about population level statistics on test levels in women over time.

Why is this question seemingly not ask by anyone, ever? If environmental factors are impacting mens test levels then you’d expect similar impacts on current generations of women compared to earlier generations, but I can’t even find a single instance of anyone asking this question, let alone studying it. Why?