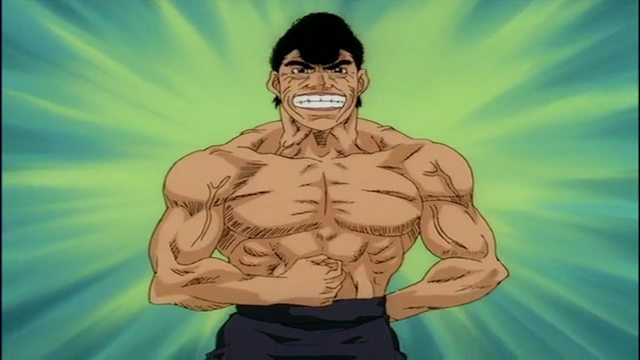 It doesn't have to be yours. Just post a routine