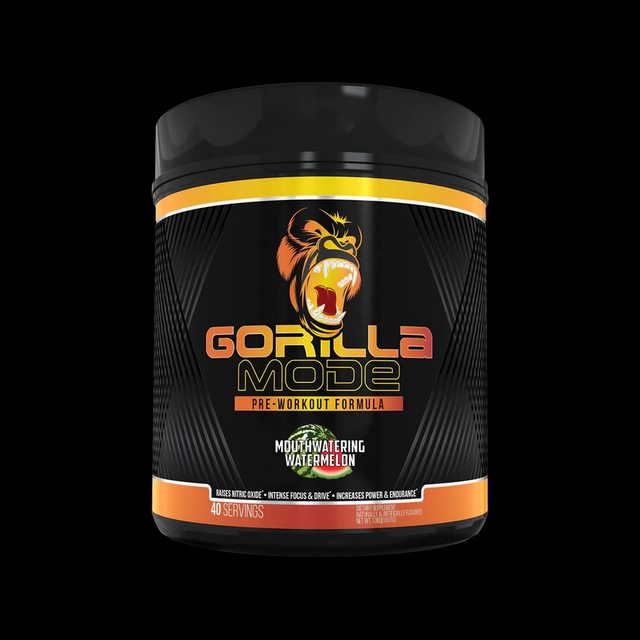 Anyone tried gorilla mode? Considering getting it because it has a lot of hype for being a pre workout that isn't under dosed and the majority of pres I take just feel no different than drinking a cup of coffee so I'm considering getting a "real" pre
Apparently, it doesn't feel like much of a stim compared to other stuff so does anyone know of anything that isn't under dosed like gorilla mode but still gives you that stim feeling?