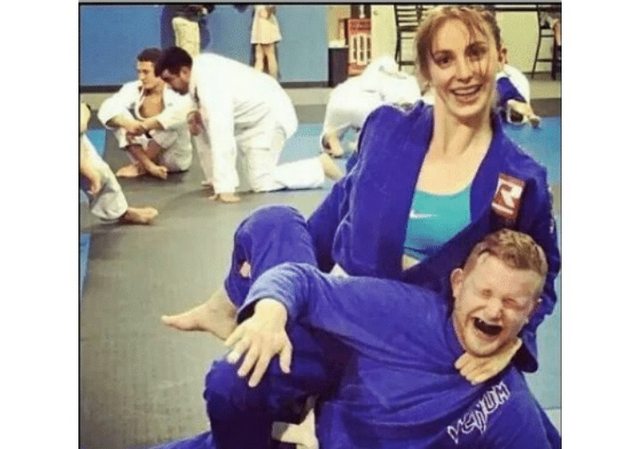 Anyone else here quit BJJ at blue belt or up? I know blue belts quitting is a meme but I just can't find a reason to keep going.

>Being 6 feet guy, I find muscles + blue belt + some striking is enough for self defence.
>i don't even leave the house much anymore and live in a first world country, will probably never need to defend myself anyways.
>Approaching 30, want to focus on my career.
>Can get a similar cardiovascular workout in 1/4 of the time it takes to go to BJJ class.
>Risks of having injuries that will fuck your quality of life later on, met guys who have badly injured their backs, eyesight, etc...
>I just don't find rolling around with a bunch of sweaty adult man anymore

I just don't see the allure of it past your 20s, thinking of just lifting and doing boxing workouts at home to keep the fighting shape.