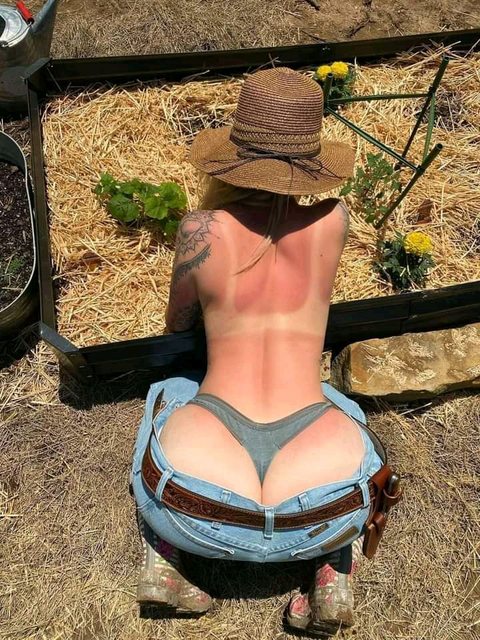 I'm a healthy and happy guy. But randomly I'll get insanely depressed for like 3 consecutive days every month.

It feels extremely physical and not mental. Is it possible it's a supplementation issue? Anything I should be taking besides Vitamin D?