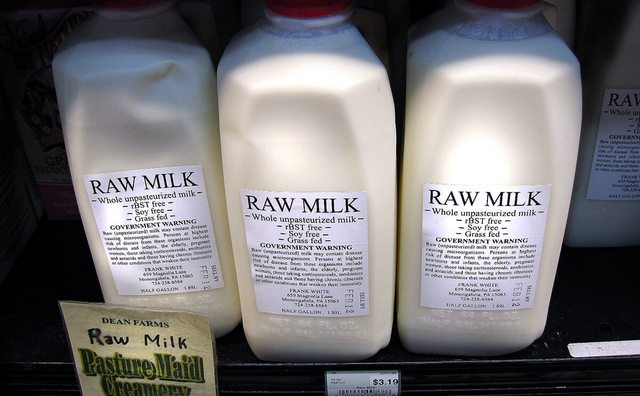 I'm about to start using raw milk instead of pasteurized milk in my protein shakes from now on. However, I couldn't help but notice the label saying that I'll get sick.
I looked it up (briefly), and found that there were just under 2k instances of people getting sick from raw milk from 1993 to 2012, which is about 100 cases per year.
https://www.fda.gov/food/buy-store-serve-safe-food/dangers-raw-milk-unpasteurized-milk-can-pose-serious-health-risk

I have a feeling that the actual likelihood of getting sick from raw milk for is pretty low, but the paranoia is still there. My mommy also warned me that it's possible that there would be poopies in unpasteurized milk, which she noted would be yucky.
/autistic rant

Do the benefits of drinking raw milk outweigh the potential costs?