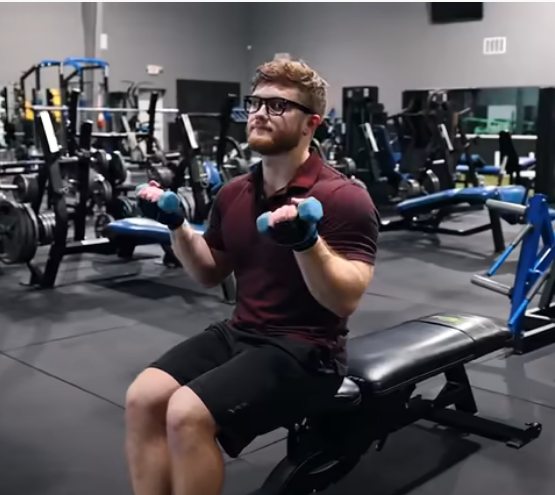 These are the standards to be considered strong by regular people in a commercial gym not including people with OCD, BDD, roidtrannies, terminally online, fitfluencers and powershitters. If you are in the gym exceeding these standards or working sets that indicate an ability to exceed these standards, average people will think of you as 'strong' and you will likely get at least occasional person asking you for advice, spots or compliments in the gym.

no quarter reps, no belts, no gloves, no diapers, no sumo stance, no bouncing the weight, no touch and go, no standing chest presses, no cat back rack pulls. just lift the weight with the correct form full ROM and a slight pause.

That's it. That's all it takes to never be seen as a DYEL again.

bodyweight ratio is mostly adjusting for the height of the lifter and body type. The ideal bodyweight can vary based on genetics but also which sports you prefer and it's not strictly better to be built as a rugby player or a footballer.
Height of course it's strictly better to be taller, but that is an independent perception from strength. Subconciously people adjust their standards to the size of the person in terms of whether or not they think the person is strong. Lifting ridiculous raw numbers at a short height and carrying a superphysiological amount of muscle on a stubby frame (Jay Cutler mode) will not compensate for height.

Severely overweight lifters might be seen as big and strong if they are able to put up big raw numbers, but they are not generally looked up to or seen as strong in the same way as a lifter who maintains a healthy body composition and greatly exceeds them in pound for pound strength. For these reasons bodyweight ratio is the most appropriate and realistic