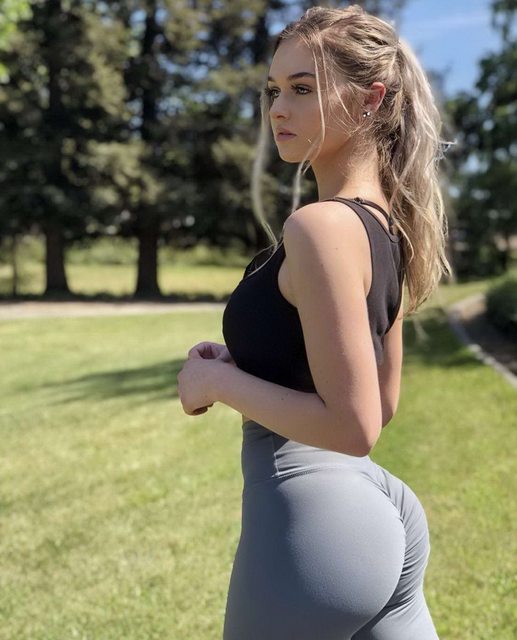 Redpill me on Yoga. How does it help you physically and/or mentally?