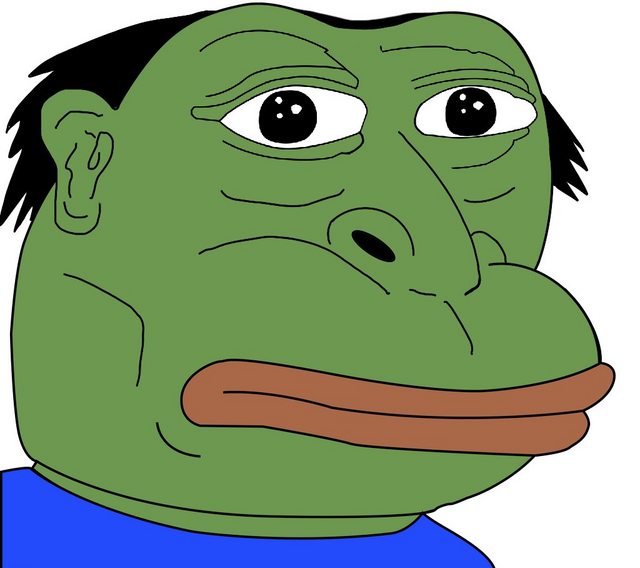 Roiders, fucking why? Why can't you just lift like the rest of us