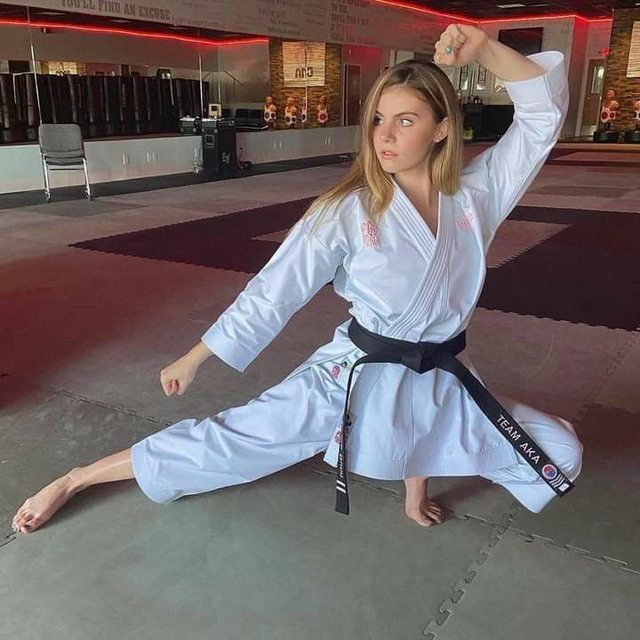 Are they a waste of time?

I'm not even trying to be all edgy and misogynistic but genuinely. I took multiple blows from this chick that apparently was a Qwan Ki Do or whatever fighter that made it to the national level. Apparently she also had broken another sparring partner's ribs with a kick before. I didn't feel shit. My 14 year old brother hit harder than that. Also, you guys remember that one time the Australian female soccer team got beaten by a group of 14 year olds? Or that one time some of the top female tennis players lost in a 2v1 against a random mediocre male player?

My point is, if the sex gap is this big, isn't getting women to learn martial arts a waste of time and actually dangerous since we're getting them in a mindset of not immediately running away and instead trying to use what they learned? Should we just stop this and get women used to carrying SOS signal buttons or, if you're American, guns?