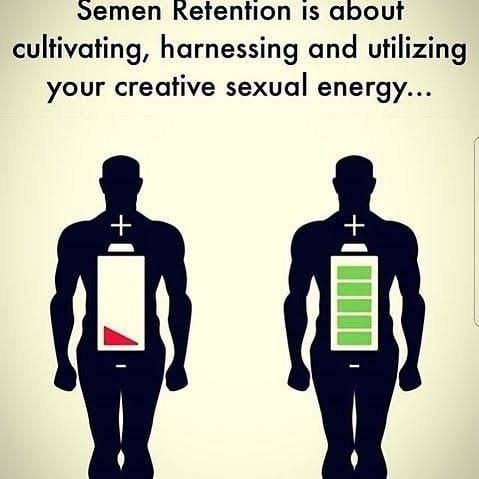 I've been doing this for 2 weeks now and my energy levels are off the roof. This shit actually works.