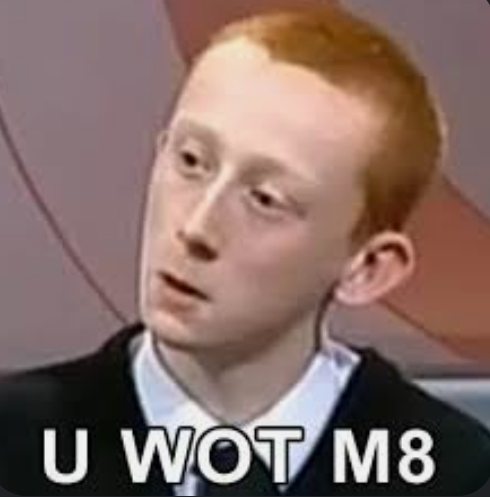 I don't claim to *know*, I'm summarising what I've heard/read, so no years please. Just correct me where applicable.

Judo is stand-up and ground.

Jiujitsu is ground only.

Judo covers everything Jiujitsu does, but also includes stand up (takedowns and throws).

I want to start training in one, but can't see any reason to chose Jiujitsu over Judo...