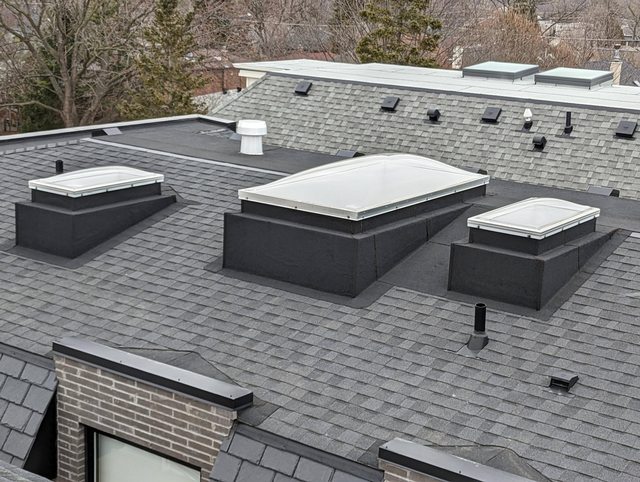 Does anybody else spend 30-45 minutes EVERY goddamn morning shitting? It's like in comes in waves, and if I don't shit out at least 3 Elliot waves, I know that as soon as I'm out the door, or worse - at work, I'm gonna have the urge to shit again. The problem is, it doesn't come out all at 1 time, and I'm sitting there in between waves doing nothing.
I used to sit with my phone, but I was thinking maybe that's the cause of my problems, so I stopped, but 2 months later it's still the same shit, only now it's awfully boring to sit there for 30 mins without a phone for stimulation.
Did anybody else have this problem and how did they fix it? Because I'm honestly worried about getting hemorrhoids from this garbage. Not just losing my own sanity.

I've tried changing my diet and that hasn't worked either. I swear sometimes I'm wondering where all the shit that I shit out comes from. It's like it just keeps shitting and shitting. I eat about 3500 calories a day since I'm in a bulk, 6'3 195 pounds so that couldn't be causing it. But when I was cutting it was the same exact shit. No matter what I do the shit just keeps coming.
I've cut alcohol completely and it's still the same shit. Although I used to be an alcoholic so that might've possibly damaged the gut biome, perhaps I need some pro-prebiotics to fix it. But I just don't know the problem. That's why I'm here, not a doctor, it's fucking embarrassing, next they'll want a fucking stool sample.