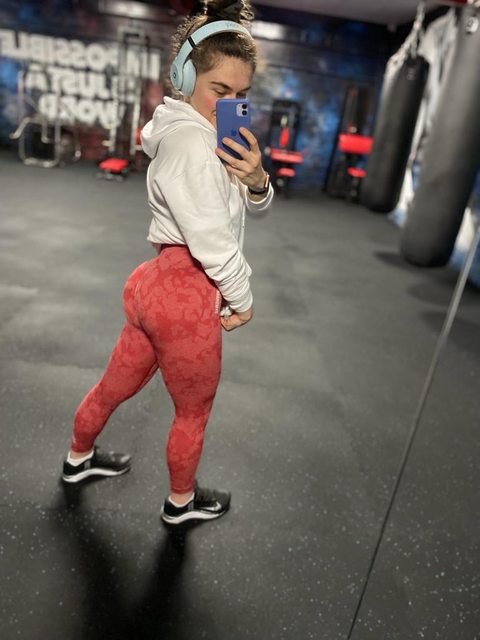 Should women have their own gym separate from the mixed section? Women face a lot of sexual harrassment at the gym.