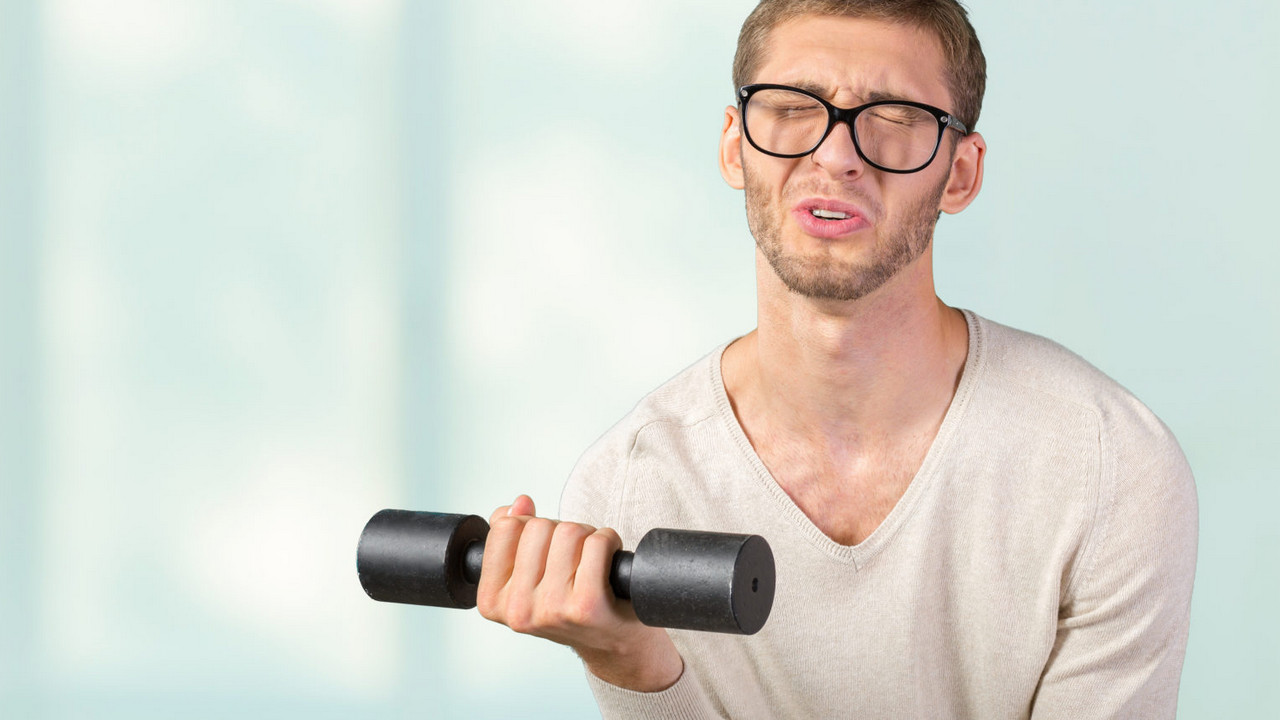 Was everything really better before after all? Modern western generations are objectively worse off than the ones preceding them, and the collapse of physical and psychological health is only picking up speed. It's not just sperm quality (halved in 40 years), testosterone (halved in 50 years), or the obesity or coronary disease epidemic -- it's every metric.

Let's explore 13 reasons why this is happening.

In America, corn is everywhere. It’s in the food we eat, the gas we pump, and the plastics we buy. The truth is, corn is toxic. It’s a junk manufactured food. Not real food.

And it's not just corn. Lots of the grains we eat are so processed and manufactured that they’re not even food anymore. And those grains are in almost every processed food on the market.

The government makes sure junk crops (and foods) stay cheap, while real food gets ever more expensive and impractical for the average man on the street.

#2. The Omega 6 to Omega 3 ratio has skyrocketed

While there are many studies on this, a study named The importance of the ratio of omega-6/omega-3 essential fatty acids says that human beings evolved consuming Omega 6 and Omega 3 in a roughly equal ratio, while modern man consumes it in a radically different ratio of up to 16.7 to 1. This has devastating health implications:

Western diets are deficient in omega-3 fatty acids, and have excessive amounts of omega-6 fatty acids compared with the diet on which human beings evolved and their genetic patterns were established. Excessive amounts of omega-6 polyunsaturated fatty acids (PUFA) and a very high omega-6/omega-3 ratio, as is found in today's Western diets, promote the pathogenesis of many diseases, including cardiovascular disease, cancer, and inflammatory and autoimmune diseases,[...]

Our diet is radically different from that of our hunter-gatherer ancestors in many more ways than just the Omega 6 to Omega 3 ratio: 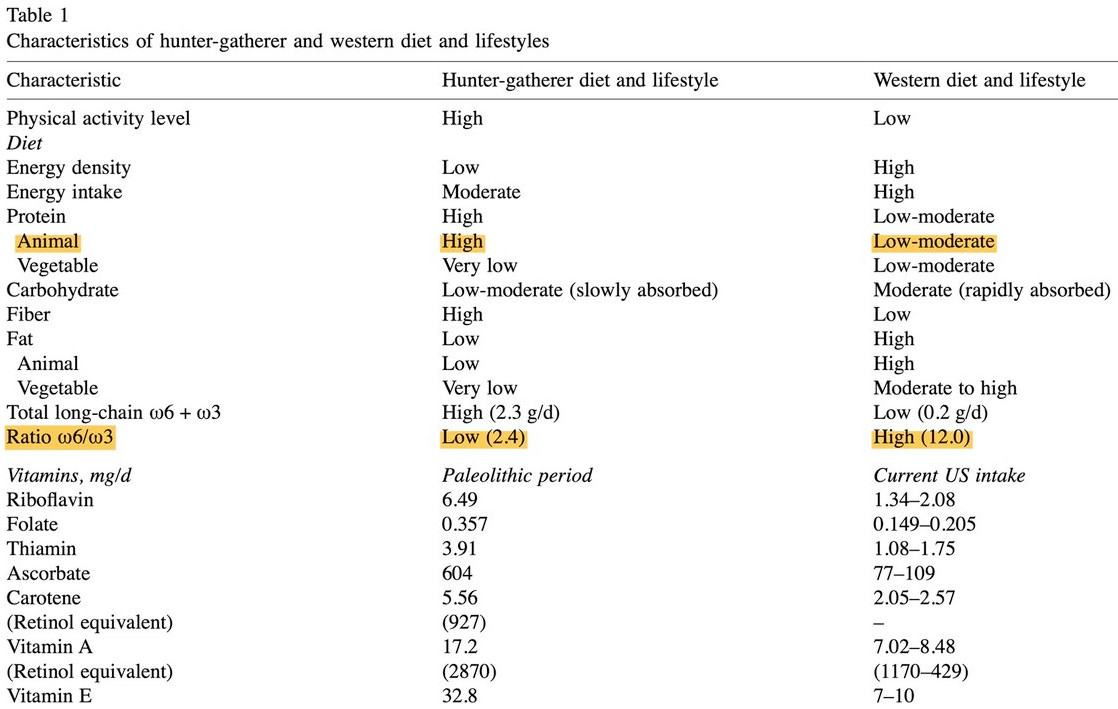 Two thirds of food is fake. 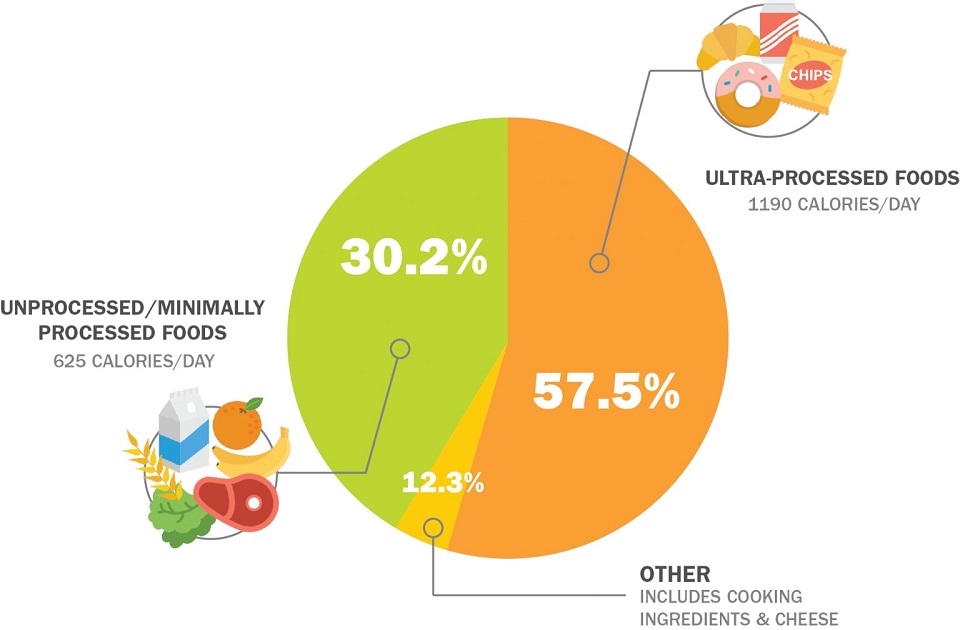 #4. The growth of physicians relative to healthcare administrators 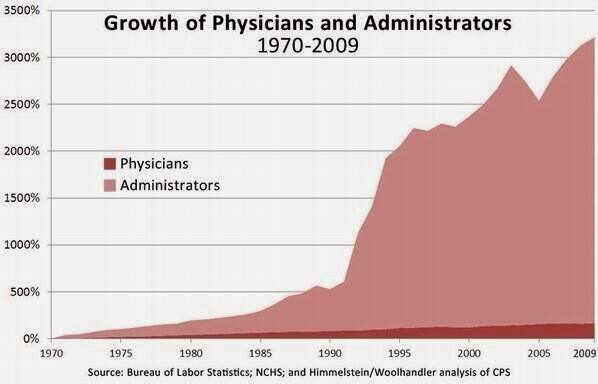 As of 2013, 40% of Americans got only 6 hours of sleep or less per night. In 1942, only 11% reported the same number of hours. In the modern world, most people are overworked and underpaid. Lack of sleep has been linked to a number of health problems, including heart disease, obesity, diabetes, and depression. It can also affect our immune system, and make us more susceptible to accidents. 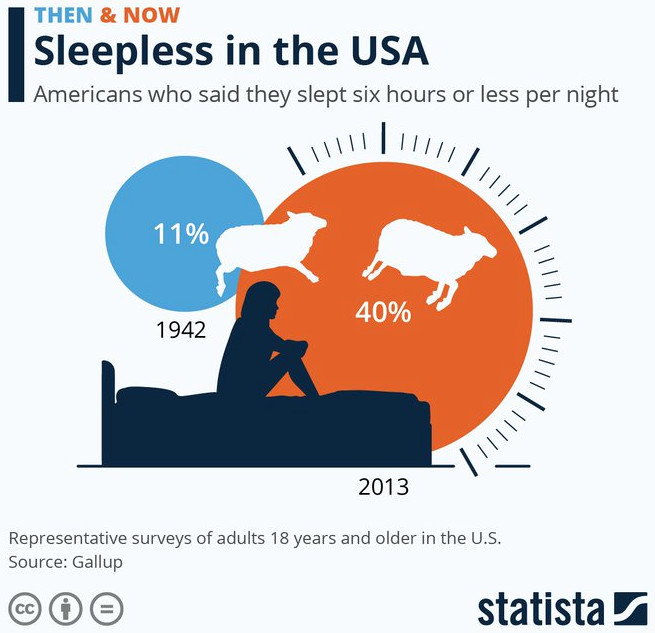 It's probably no surprise to learn that financial stress is linked to depression, heart attacks, family violence, even pain. Beyond the well documented effects of stress itself, people can't care about their health with a financial boot on their neck. The money system is broken and everyone knows it and can feel it. 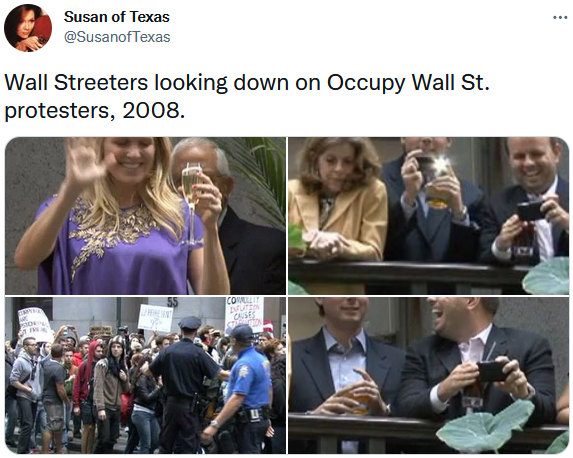 #7. The loneliness epidemic (started long before 2020)

"The quality and quantity of individuals' social relationships has been linked not only to mental health but also to both morbidity and mortality," opens a metastudy that found that being lonely is just as bad for you as smoking 15 cigarettes a day(!).

Across 148 studies (308,849 participants), there was a 50% increased likelihood of survival for participants with stronger social relationships. This finding "remained consistent across age, sex, initial health status, cause of death, and follow-up period. Significant differences were found across the type of social measurement evaluated (p<0.001); the association was strongest for complex measures of social integration (OR = 1.91; 95% CI 1.63 to 2.23) and lowest for binary indicators of residential status (living alone versus with others)."

In the past 50 years, the average man's testosterone has almost halved. This is a big deal, because testosterone plays an important role in maintaining muscle mass, bone density, sperm production and your mood. A low level of testosterone can lead to anxiety, fatigue, and even depression.

There are lots of theories as to why testosterone is in decline, but we still don't know for sure. One possibility is that we're all living much longer, and testosterone levels naturally decline with age. But this can't be the whole story, as young men's testosterone levels are also falling. So, it's more likely that other factors are at play, such as exposure to environmental toxins or a poor diet.

The average American eats 22 tablespoons of added sugar per day, a total of 350 calories on top of everything else. 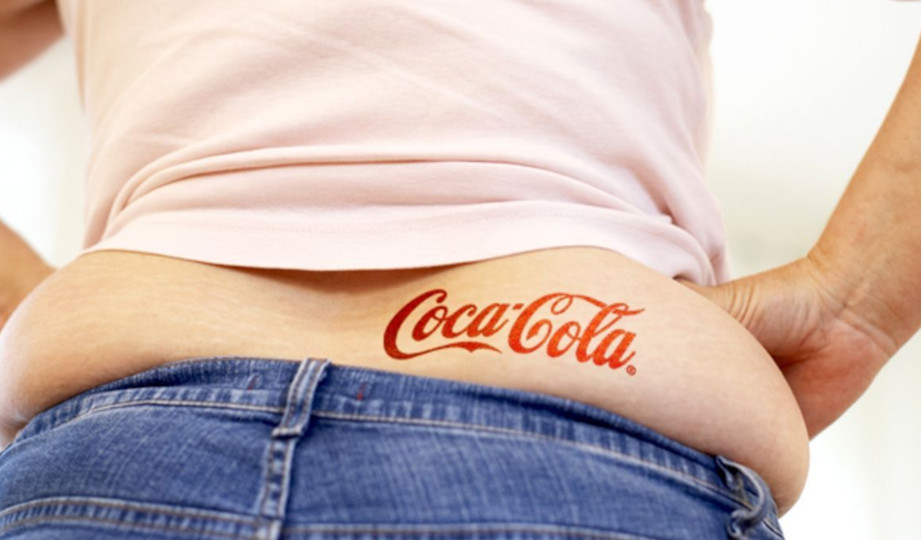 There is no nutritional benefit from eating this sugar, and the American Heart Association (AHA) recommends that we drastically cut back to slow the obesity and heart disease epidemics. Avoidance tips:

40 million Americans regularly watch it. 28,258 users are watching pornography every second. Pornography has become so normalized in our society that it's hard to go a day without encountering it. Whether its an ad for a new website or a scene in a movie, pornography is becoming more and more difficult to avoid.

According to the CDC, 61% of Americans surveyed had experienced at least one type of Adverse Childhood Experience (ACE -- sexual abuse, neglect, violence, growing up around drugs, etc) before the age of 18.

Events like these impact people on biological, emotional, and social levels for years to come. The CDC estimates that ACEs have been the direct cause of 1.9 million heart disease cases and 21 million depression cases. 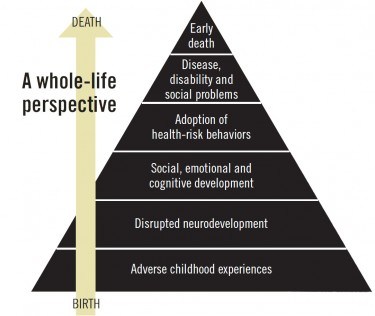 The full extent of the problem is probably incalculable when you consider compounding generational effects.

19% is a figure from 2011 and likely much higher now. American consumption of this industrial sludge increases every year, as you can witness if you drag the slider on NatGeo's interactive chart. 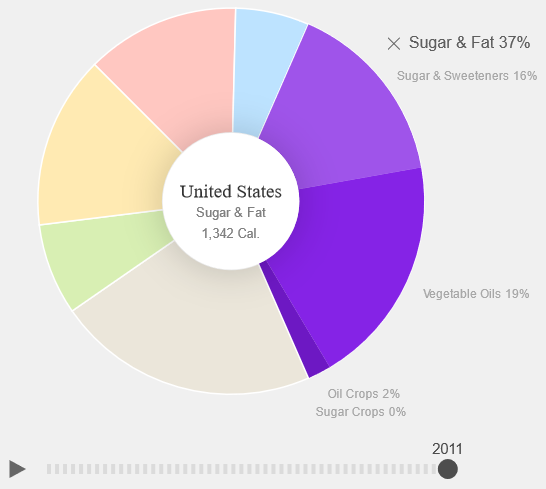 Most vegetable oils are produced with chemical solvents, and Healthline recommends avoiding oils high in Omega 6 like:

According to a 2010 paper in Reviews on Environmental Health, more than 1 billion pounds of pesticides are used in the U.S. each year -- 5.6 billion pounds worldwide. It doesn't come without side effects:

[...] exposure to pesticides occupationally, through home and garden use, through termite control or indirectly through spray drifts and through residues in household dust, and in food and water are common.

The US Department of Agriculture has estimated that 50 million people in the United States obtain their drinking water from groundwater that is potentially contaminated by pesticides and other agricultural chemicals.