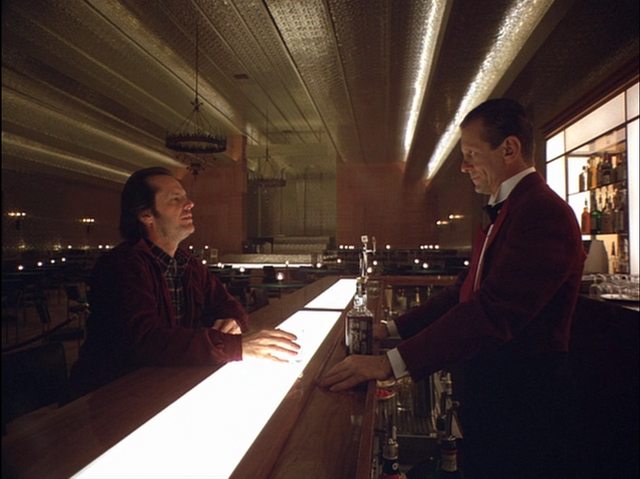 Come take a seat. Have a drink, on the house. Another week down and another Friday appears, How the hell have you been?