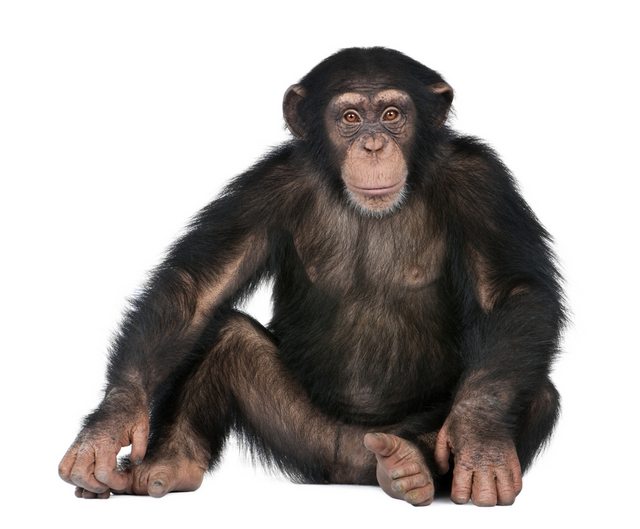 The strength of chimps has been grossly overestimated. Any decently fit male human with good boxing or combat skills should take down a chimp 1v1 8 times out of 10 with or without tools.