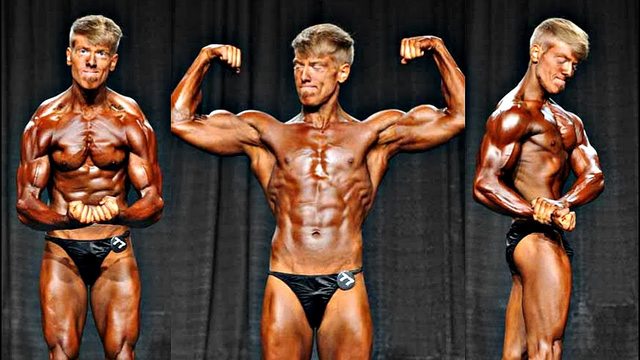 there is nothing "natural" about bodybuilding in any capacity. Working out in a gym, counting your calories and macros, taking supplements, starving yourself to get lean in order to be "aesthetic"- all of these things are as far from "natural" as possible. They are the desperate attempt of modern men to do something great and beautiful in a world that has destroyed meaning.

The only difference between a "natural" bodybuilder and an "enhanced" bodybuilder is this: the "natty" is not willing to sacrifice as much as the roider. He won't take as much of a risk. He is concerned with his "health" or some other bougie bullshit. And it follows that he gets a less impressive result.

Even the most elite natural bodybuilders (the ones that aren't lying, that is) are dwarfed by the 15th place winner at the Olympia. Nobody cares about the "natural" world record deadlift.

I'm not saying you have to roid- just be honest with yourself. You work out to "look good" and not as some sort of lifelong glory pursuit. All the posturing about "muh natty potential" is just cope