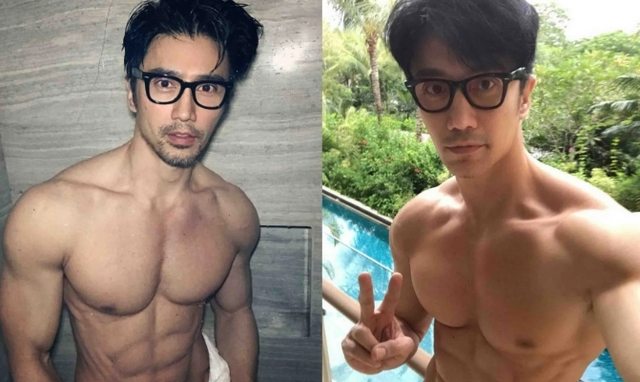 This is Chuando Tan, he looks like he's in his 20s but he's actually 55, older than my dad.
>inb4 its all filters bro
No there is a video interview of him and he looks as perfect as he's in these pictures.
I want to be like him but I'm 26 but I look like I'm in my mid 30s(Unhealthy fat and carb rich diet resulting in I assume 30% body fat body + Wageing + Lack of sleep). I know genes and stuff and how it's very important but at the very least I want to recover how I looked like a few years ago during my college years(when I looked much much better than now and didn't have as terrible an eating disorder) and maintain it for some time(at least till my late 30s). Is it too late for me already to be recovering and maintaining my youthful looks and just focus on just being healthy? If it's not, then what should be the diet I should be following(this guy says he isn't exercising much and it mostly have to do with his diet which is just rice with lean meat and fish soup)?