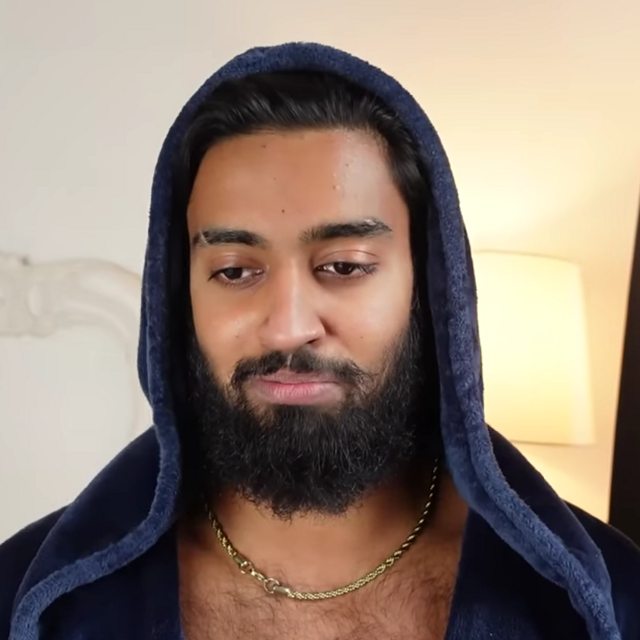 Thoughts on Hamza? I want to know if anyone finds his videos helpful as well