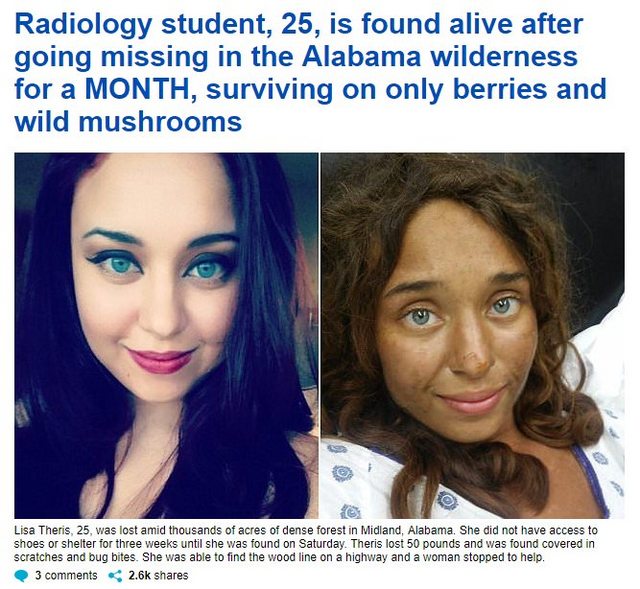 thoughts on the berry and mushroom diet? can you really lose 50lbs a month on it?