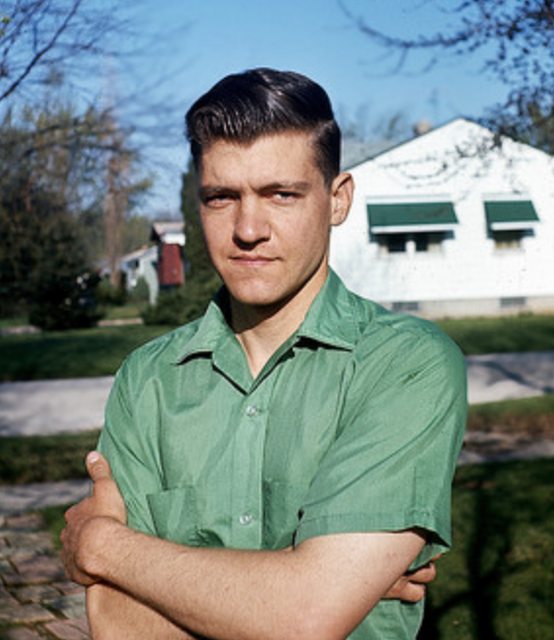 >We use the term “surrogate activity” to designate an activity that is directed toward an artificial goal that people set up for themselves merely in order to have some goal to work toward, or let us say, merely for the sake of the “fulfillment” that they get from pursuing the goal.
Well brehs, is lifting a surrogate activity?