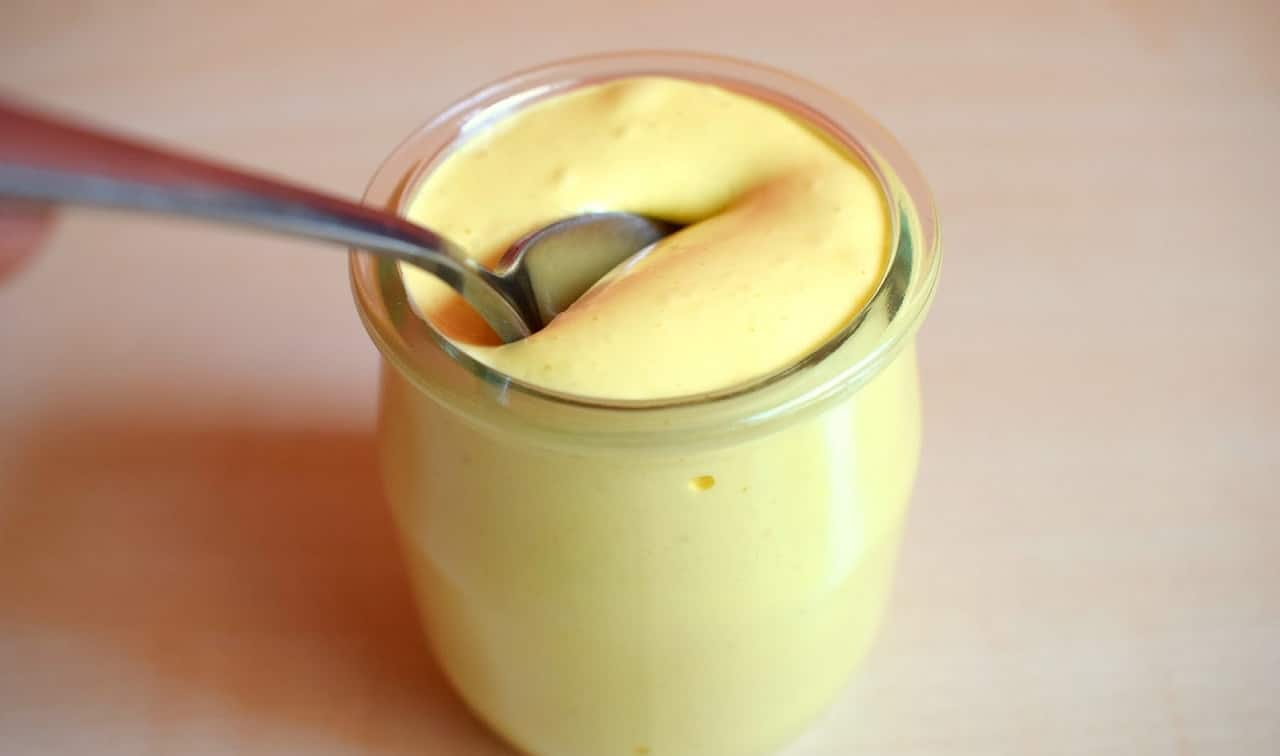 It’s cold and flu season. My Facebook feed is full of people either 1) bitching about being sick or 2) making casual threats about what they’ll do if their kid/coworker/roommate passes the plague on to them. Being sick ruins everything and will probably strike right you’re getting ready for that big date (or super important work presentation), and ain’t nobody got time for that.

When you do come down with the dreaded cough, fever, stuffed up nose or all of the above, it’s time to bust out the remedies. Some of us immediately jump on the Dayquil/Nyquil roller coaster, while others reach for the chicken soup and Vitamin C.

Coming down with a seasonal illness isn’t just an American thing, though, and when you take a look at what some people in other countries are willing to do to fight off a cold, sticking a Zicam swab up your nose seems perfectly normal. 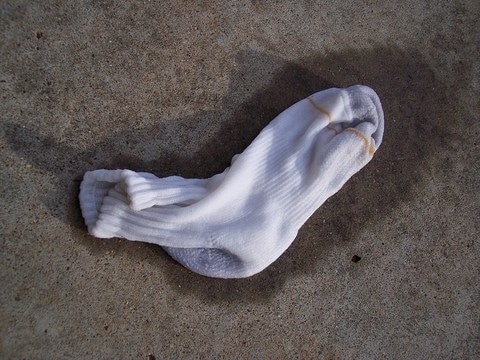 When I’m sick, the last thing I want to do is take my warm, comfy socks, dip them in water and put them back on my feet. That’s exactly the cold remedy recommended Leslie Solomonian, assistant professor at the College of Naturopathic Medicine in Toronto.

“Soak a pair of socks in cold water, put them on your feet and cover them with a pair of wool or thermal socks. Go to bed and keep your feet in a warm blanket.” Apparently, the cold socks stimulate the body to increase circulation to the feet, relieving congestion from the head, regulating immune response and aiding in the elimination of waste.

Going to the gym

You don’t want to go balls to the wall, but medical experts agree that mild exercise elevates body temperature which can increase the efficiency of our natural immune response to a cold. 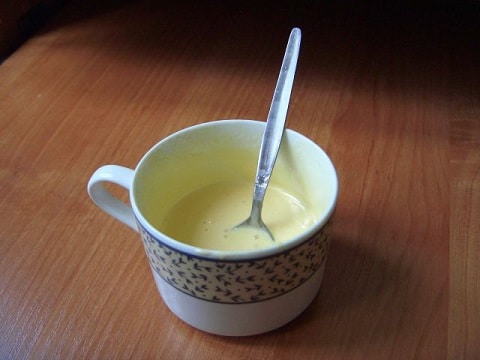 This is a Russian and Ukrainian remedy that’s made by whisking together an egg yolk and a teaspoon of honey or sugar. This mixture is then poured into a half-cup of milk that’s been heated with a tablespoon of unsalted butter. Grownups can add a slug of rum or cognac for added oomph. It’s thought that the silky consistency of the egg may ease sore throats, while L-tryptophan in hot milk promotes sleep.

Munching on a raw onion

We all know garlic is an immune booster, so why not its stinky cousin the onion? Onions have antimicrobial properties and “contain a lot of sulfur, which is helpful for both immune responsiveness and detoxification,” Dr. Solomonian said.

This is no joke. A hearty nose-blow can drive mucus up into your sinuses. In recent research at the University of Virginia, it happened every time. The best method for staying unstuffed: blow one nostril gently, and then the other. Or use a decongestant.

You could just eat one raw, but you might die. This blogger turns her spiciest peppers into a tincture called “pepper juice” and swears by its cold-fighting properties. “My family started using pepper juice over five and a half years ago and we haven’t gone to the doctor for anything like colds, the flu, earaches, or sore throats since. In fact, our family bypassed one of the worst flu seasons I can remember thanks to pepper juice.

Scratching yourself with a coin 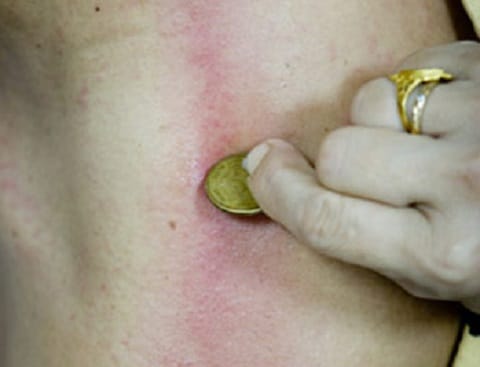 “Coining,” or cao gio is a Chinese treatment that works a lot like the centuries-old practice of “cupping” aka vacuum-sealing hot cups to meridian points on your skin. First, you smooth some kind of menthol or eucalyptus oil on your back, then take a coin or a similarly rough-edged object and make scratches on the skin, around your spine or ribs, until the marks are red. Doing so is supposed to relieve aches and tenderness associated with cold and flu.

Some people in China also burn Ai Ye (Artemisia argyi wormwood) when a cold is working its way through the house. Burning the dried leaves of this plant is said to have an antiseptic effect that prevents cold or flu germs from spreading.

Oysters are full of zinc, and “zinc is responsible for white blood cell function, which is associated with fighting viruses and bacteria,” said Dr. Dugoua.

Rubbing sheep tallow on your chest

In the days before Texas had doctors and hospitals, sick people would often place a flannel pouch full of sheep or cattle tallow on their chest to keep a deep cough from turning into pneumonia.

Staying hydrated during an illness is super important, but you need more than just water. Coconut water is a great source of electrolytes that are needed to balance out your blood chemistry.

Firing up the humidifier

“Studies show that flu spreads more effectively in dry air. When absolute humidity (how much water is in the air) is low, the virus survives longer while airborne. If the air in your house is unusually dry, a humidifier may make sense,” reports Betty Confidential.

In Iranian culture, people with colds often eat a plate of cooked, mashed turnips. It’s well know that the turnip is full Vitamins A, B, and C, and Iranians believe it helps to loosen mucus and quiet a stubborn cough.

Nibbling on some chocolate

“Chocolate contains theobromine, a component that suppresses the nerve activity responsible for coughing and has been found to be three times more effective in stopping persistent coughs than codeine,” explained Jean-Jacques Dugoua, director of clinical pharmacology and naturopathic medicine for Newtopia.com. The catch is that it only works with dark, unsweetened chocolate. 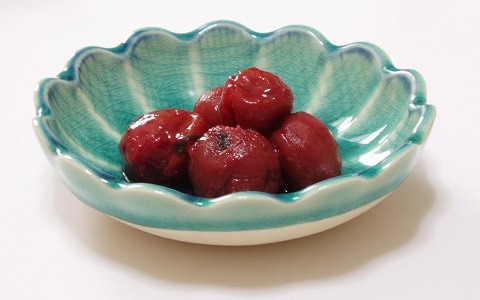 The Japanese rely on sour pickled plum, or umeboshi, to prevent and heal colds and flus as well as other illnesses.

In India, locals lace milk with a hefty dose of antioxidant-rich turmeric, as well as some ginger, honey, and black peppercorns to get rid of their sniffles.

Research has shown that listening to jazz for 30 minutes boosts our levels of Immunoglobulin A (IgA), an immune protein that plays a critical role in defending against infection. And after all the weird shit on this list, this sounds pretty darn enjoyable.