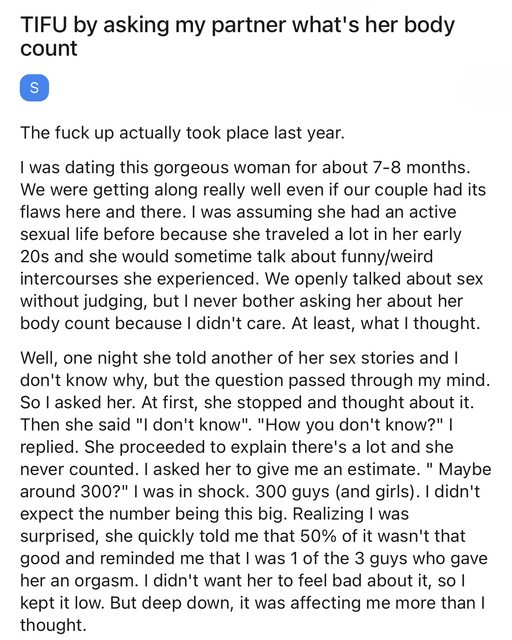 What are some fit hobbies that help you meet people? I feel like powerlifting is going to make me die alone bloated and friendless