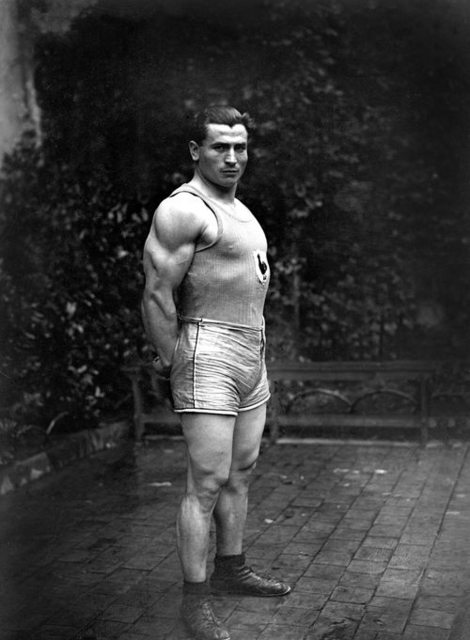 What are some good example of pre-steroid era physiques? I'm a high school teacher and a lot of my students ask me natty or not type questions about instagram and youtube fake natties. I want to give them some realistic examples of the natty limit, so no one after testosterone was synthesized in 1935.