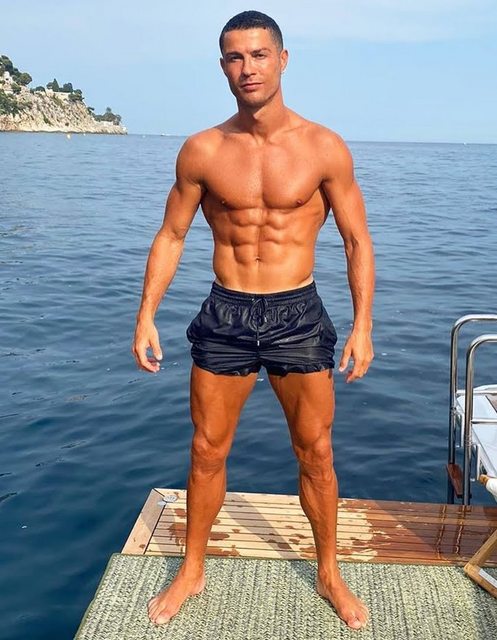 What routine for this body? I doubt that he has ever done SS+GOMAD.