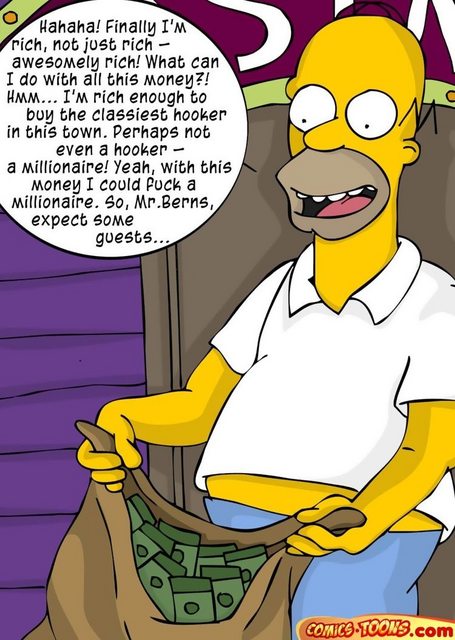 What sport out of these should I do if I want to help my social anxiety and make friendsgains?