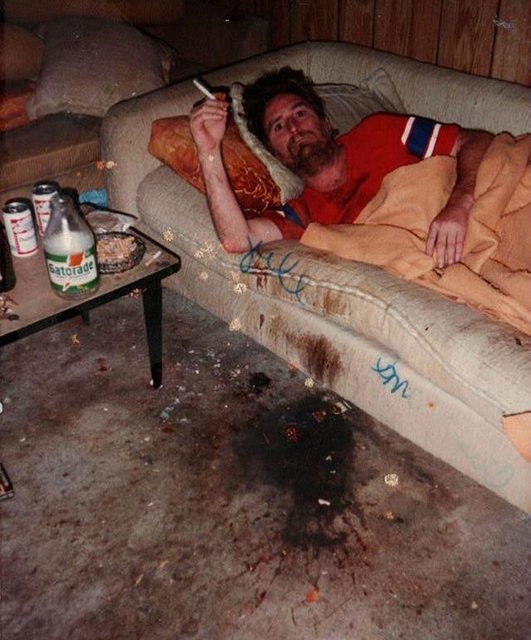 What am I doing to myself that causes my scalp skin to get dry/itchy/cracked?

My diet is healthy. I don't over-shampoo.