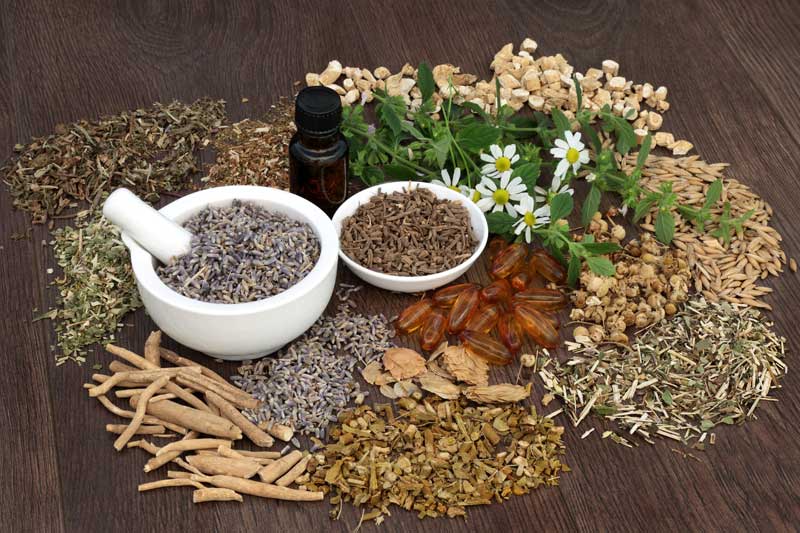 While in 1958 only 1% of the US population were diagnosed with the disease, diabetes (type II) now affects around 10%.

Diabetes is normally is a life-long disease, but you can help keep your blood sugar and diabetes under control with herbal remedies. The last few decades have witnessed huge advancements in herbal medicines and remedies (and the study thereof) as more people are putting money into the industry due to significantly lower side-effects than allopathic medicines.

Here some of the most effective herbal remedies you can give a try. We have provided sources for all the claims and encourage you to research the topic thoroughly whenever the health of you or a loved one is at stake.

What is Type 2 Diabetes?

Type 2 diabetes results when our body does not respond normally to the hormone insulin or in advanced stages, our body even fails to produce enough insulin. This leads to an increase in our blood sugar level, which if not controlled can damage our vital body organs one by one. 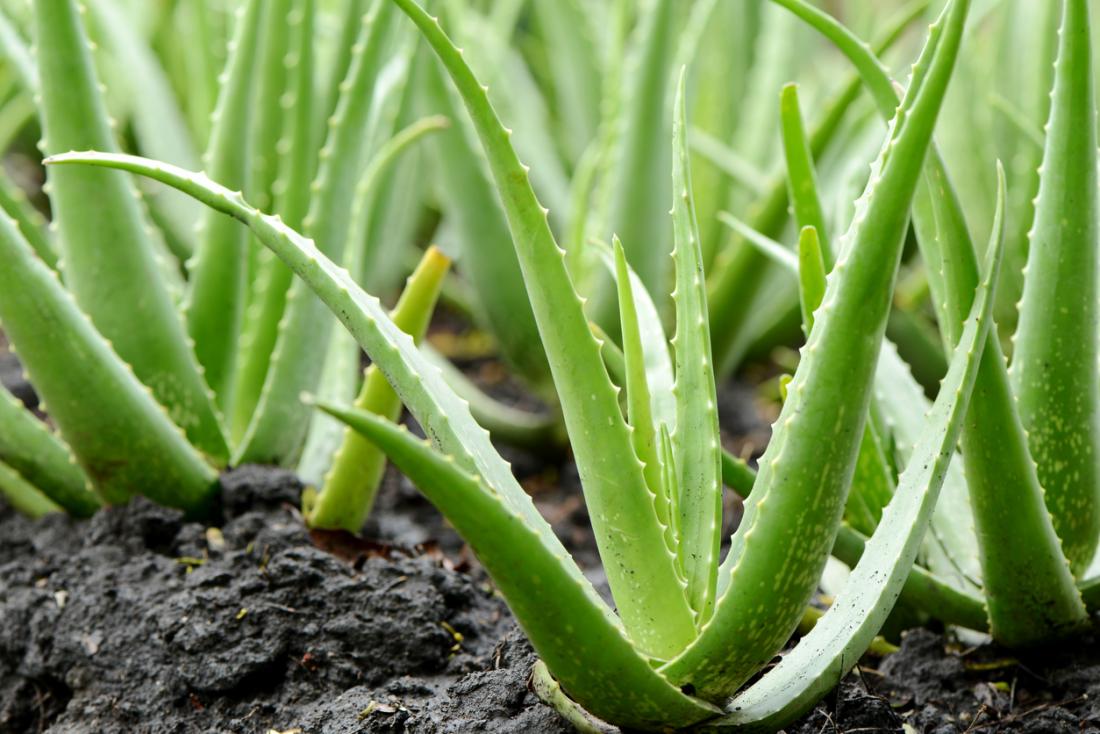 Aloe vera benefits your body in uncountable ways. Its benefits on the skin are the most well-known of all. But recent studies have also established its role in managing type 2 diabetes because it increases the production of insulin by the beta cells of the islets of Langerhans of the pancreas, and it also reduces blood sugar and triglyceride levels.

It can be consumed in the following ways: 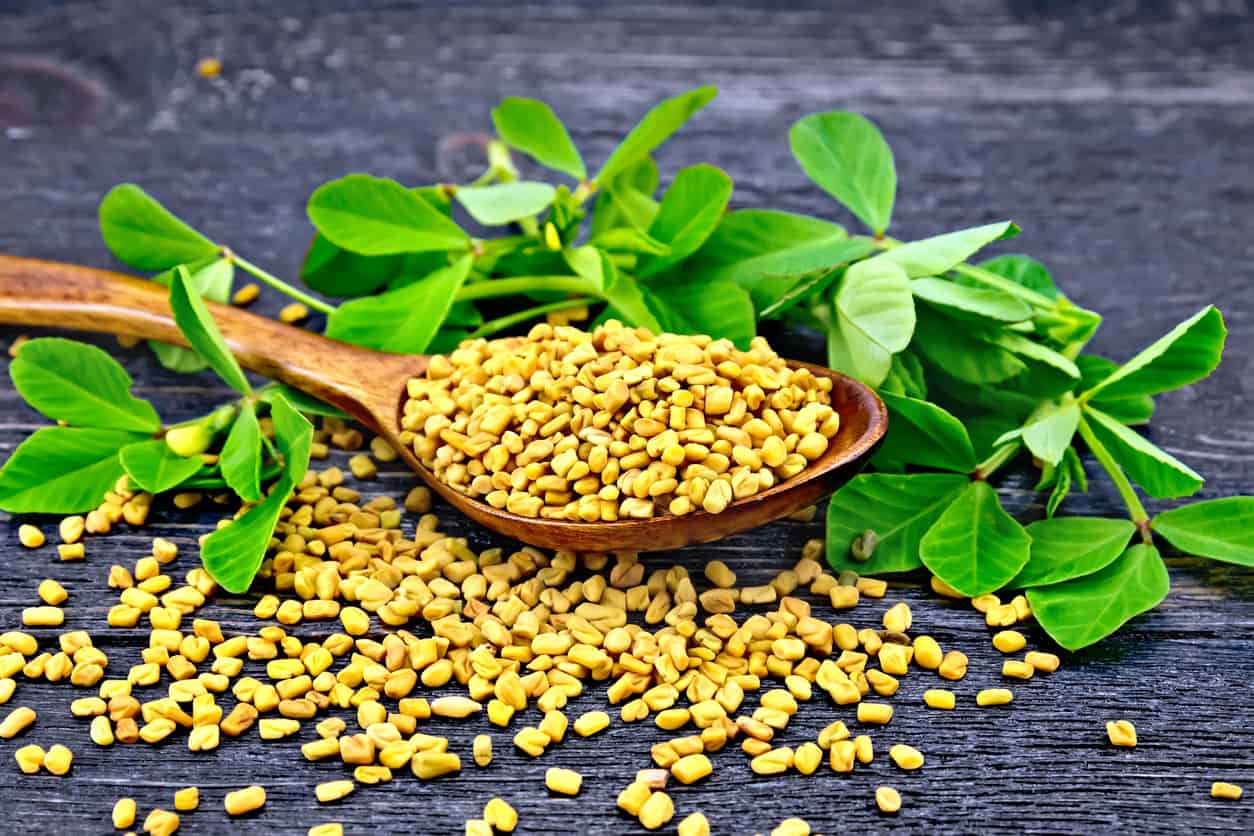 Fenugreek seeds are well known for its anti-diabetic properties. They help reduce the level of blood sugar in your body because they are high in soluble fibre, which helps lower blood sugar by slowing down digestion and absorption of carbohydrates. Glucose tolerance is also improved.

In another controlled trial, incorporating 15 grams of powdered fenugreek seed into a meal eaten by people with type 2 diabetes reduced the rise in post-meal blood glucose, while a separate study found that taking 2.5 grams of fenugreek twice a day for three months lowered blood sugar levels in people with mild, but not severe, type 2 diabetes.

They can be consumed in the following ways: 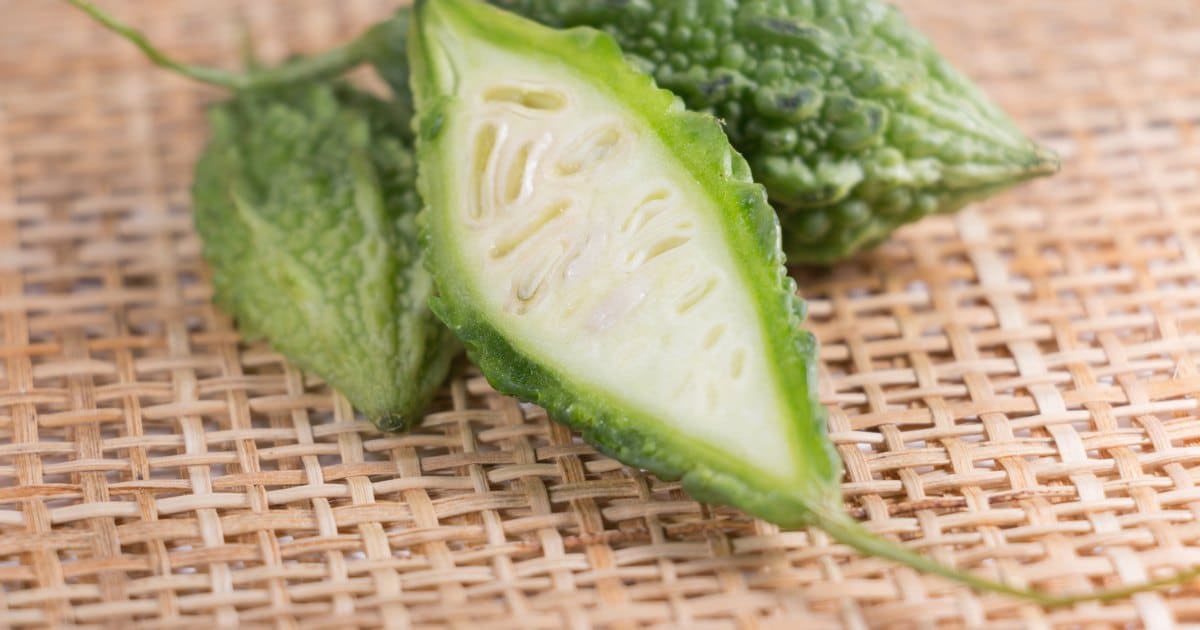 Yeah, I know, nobody likes it. But bitter melon, the edible part of the plant Momordica Charantia, has huge benefits for a diabetic person. It both reduces the symptoms of diabetes as well as helping in treating it.

Here’s what Diabetes.co.uk has to say about it:

The fruit contains at least three active substances with anti-diabetic properties, including charanti, which has been confirmed to have a blood glucose-lowering effect, vicine and an insulin-like compound known as polypeptide-p.

These substances either work individually or together to help reduce blood sugar levels.

It is also known that bitter melon contains a lectin that reduces blood glucose concentrations by acting on peripheral tissues and suppressing appetite – similar to the effects of insulin in the brain.

This lectin is thought to be a major factor behind the hypoglycemic effect that develops after eating bitter melon.

Bitter melon can be consumed in the following ways: 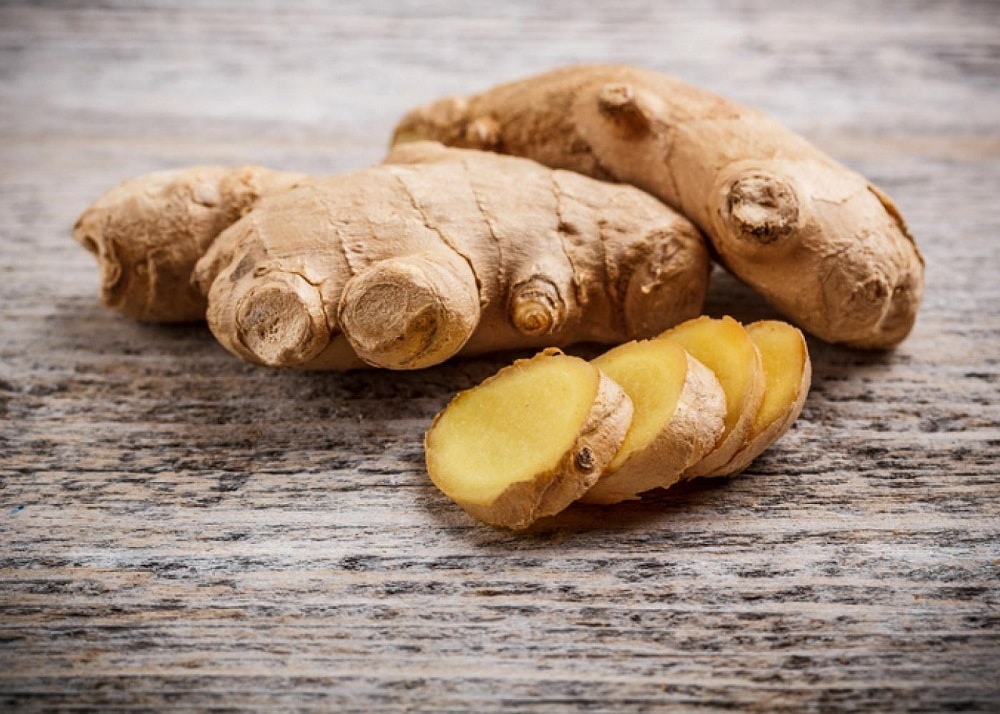 Ginger has many medicinal properties and it is also a hot anti-diabetic. It has been confirmed to decrease the blood sugar levels but has no effect on insulin.

Again via our friends over at Diabetes.co.uk:

Glycemic control: A study published in the August 2012 edition of the natural product journal Planta Medica suggested that ginger may improve long-term blood sugar control for people with type 2 diabetes.

Researchers from the University of Sydney, Australia, found that extracts from Buderim Ginger (Australian grown ginger) rich in gingerols – the major active component of ginger rhizome – can increase uptake of glucose into muscle cells without using insulin, and may therefore assist in the management of high blood sugar levels .

Insulin secretion: In the December 2009 issue of the European Journal of Pharmacology, researchers reported that two different ginger extracts, spissum and an oily extract, interact with serotonin receptors to reveres their effect on insulin secretion.

Treatment with the extracts led to a 35 per cent drop in blood glucose levels and a 10 per cent increase in plasma insulin levels.

Cataract protection: A study published in the August 2010 edition of Molecular Vision revealed that a small daily dose of ginger helped delay the onset and progression of cataracts – one of the sight-related complications of long-term diabetes – in diabetic rats.

It’s also worth noting that ginger has a very low glycemic index (GI) Low GI foods break down slowly to form glucose and therefore do not trigger a spike in blood sugar levels as high GI foods do.

It can be consumed in a variety of ways: 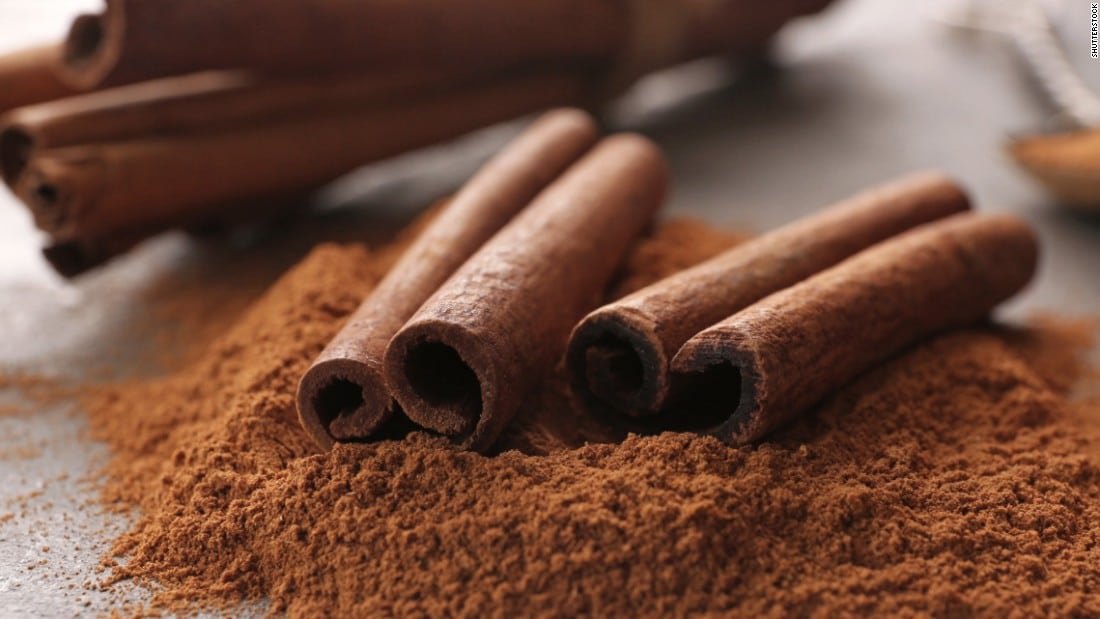 Cinnamon can sweeten your dishes without actually having to add sugar and hence it can be a life-saver for diabetic people.

On the actual anti-diabetic properties, WebMD says that several small studies have linked cinnamon to better blood sugar levels, with some showing it does it by lowering insulin resistance. In one study, volunteers ate from 1 to 6 grams (0.5 to 3 teaspoons) of cinnamon for 40 days. The researchers found that cinnamon cut cholesterol by about 18% and blood sugar levels by 24%. But in other studies the spice did not have measurable effects. So the ball is in the air on this one.

It can be consumed in the following ways:

Other herbs that have anti-diabetic properties:

Natalie and Caitlyn Bell are the founders of Healtholine, They started Healtholine to provide a platform where they could share informative articles related to health, fitness, beauty, weight loss, etc. Natalie is a featured author at various authoritative blogs in the health and fitness industry. Connect with both sisters to know more. 8 healthy and fast breakfast ideas for people with diabetes 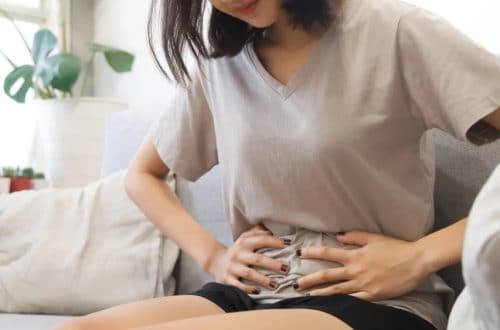