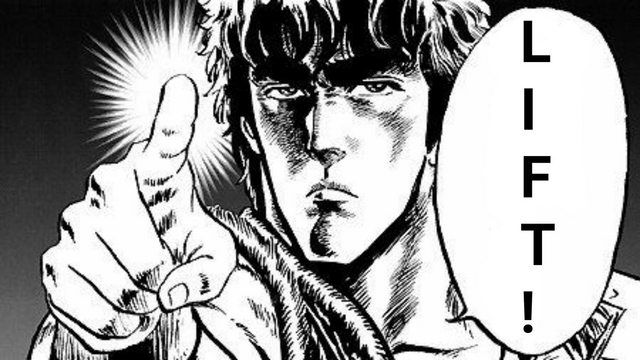 >anyone can start lifting, you don't need any prior sports experience
>you can escape skinnyfat mode in less than six months
>it takes less than a year for people to notice you lift
>programming as a beginner is piss easy, everything works
>diet is just as easy, just eat some protein and avoid fast food, candy and soda
>you don't need a gym subscription to achieve a decent physique, you can get a good workout even with a pair of dumbbells from home
>mires become so common they don't even register anymore
>people notice you lift even under winter clothes
>1/2/3/4 makes you stronger than mostly anyone you'll come across in your daily life
>once you see results you won't even think about skipping the gym
>consistency is the key to a good physique, even if you drag yourself to the gym you'll appreciate every single workout in retrospect
>a good physiqye has a halo effect on anything you do
>being motivated by hope and love is much more effective than being motivated by anger