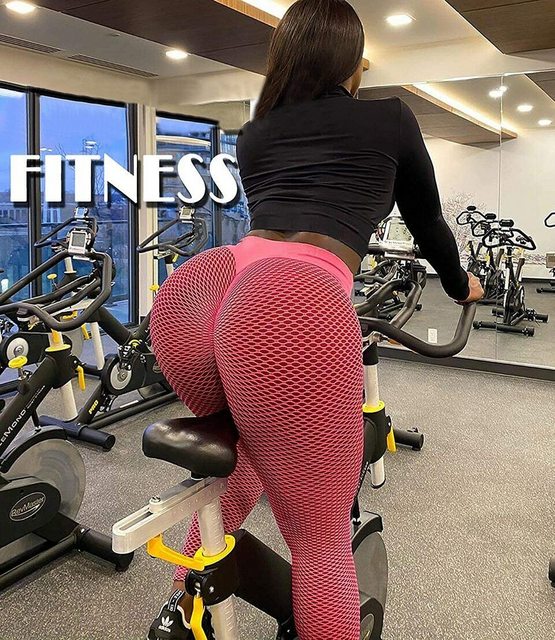 Why are girls dressing like this if they don't want us to watch?