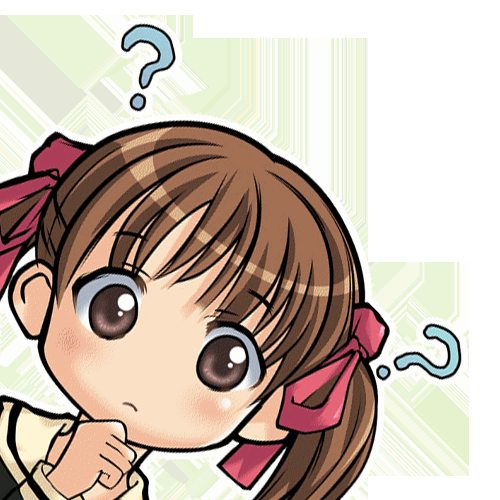 Why do muscly guys always say that muscles don't get you pussy? Are they just hoarding all the pussy for themselves?