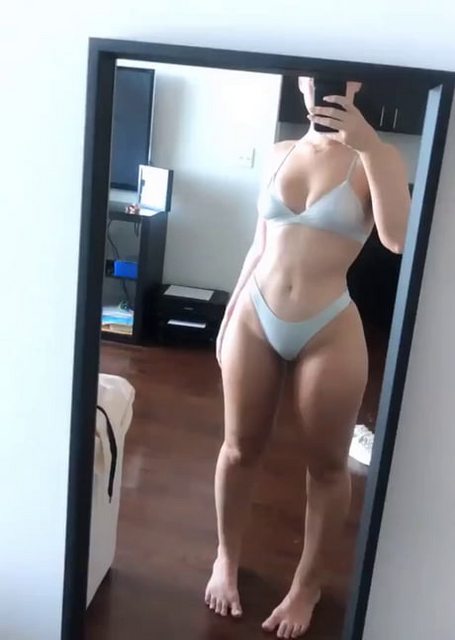 Why do people fall for the low carb diets when there's about one hundred years of evidence, countless examples, and hundreds of thousands of studies that prove them otherwise?
Why do they have to rebrand their meme diet every few years?
Why are 99% of them still fat?
Why are all of them bald?