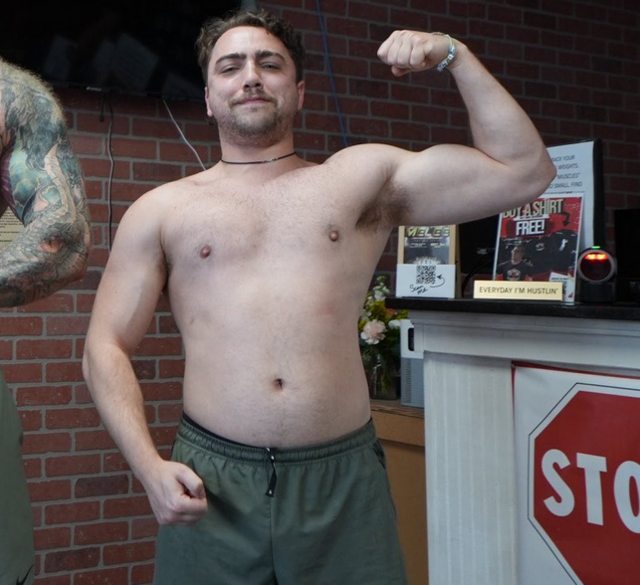 They always seem to post pictures of themselves flexing their "bicep" and puffing out their chest, yet, they seemingly have no muscle. I've seen this too often to be a one off thing, do people not realize how dyel they look? Pic related isn't even the worst example. I feel like its similar to how only 10% of people realize they're obese or guess their bmi accurately.
Also whats with the increase in dudes looking at anavar chics simping and saying they're natty but then going around accusing dudes with any ab definition of roiding? I swear IST wasn't always this bad.