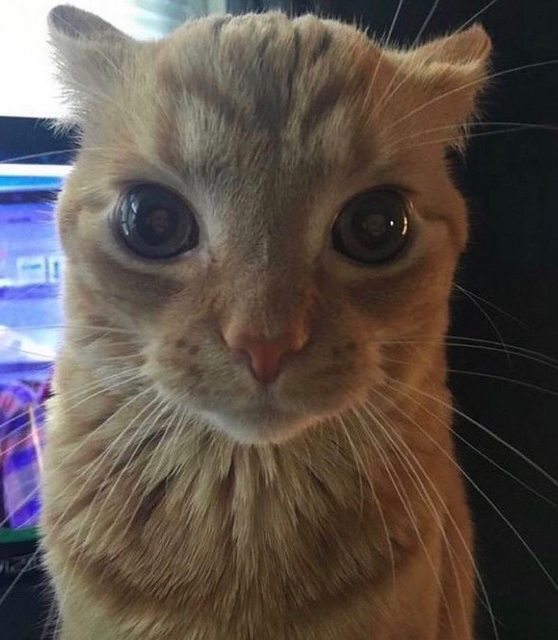 >Everytime I get onto IST and the keto diet is brought up most people just shittalk it like it’s some bs. I’m not really familiar with this stuff, lost some excess weight by cutting out carbs for a few months and that’s pretty much all of my experience, why does everyone here hate on keto?